In an interview to PTI, the Road Transport and Highways Minister also emphasised that his appeal for more airbags in small economy cars was to ensure safety and prevent possible deaths in accidents.

His remarks come against the backdrop of the automobile industry raising concerns that high taxation and stricter safety and emission norms for vehicles have made their products expensive.

Mostly, lower middle-class people buy small economy cars and “if their car won’t have airbags and when accidents happen, then it may result in deaths. So, I appeal to all car manufacturers to provide a minimum of six airbags across all variants and segments of the vehicle,” he said.

While acknowledging that additional airbags in small cars will increase their cost by at least Rs 3,000-4,000, Gadkari also said, “in our country, poor should also get protection (in case of road accidents)”.

Known for expressing his views frankly, he said, “for rich people, you (auto makers) offer eight airbags, and for economy model cars (used by lower middle-class people), you will offer only two-three airbags. How come?”. 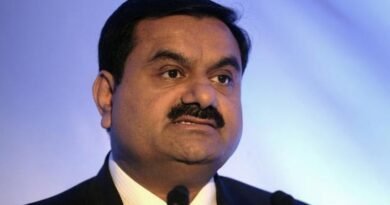 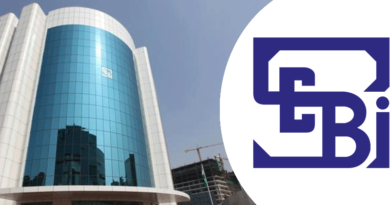 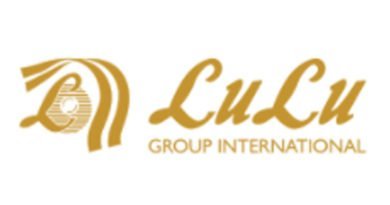