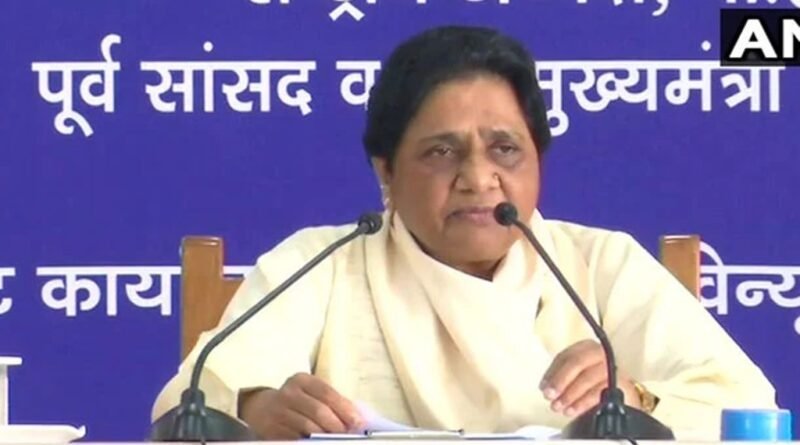 Lucknow June 23 dmanewsdesk:  BSP president Mayawati on Wednesday termed as a “proper initiative” the meeting convened by Prime Minister Narendra Modi on Kashmir, and hoped that it would prove helpful in taking some concrete decisions.

Fourteen leaders from Jammu and Kashmir have been invited to the meeting to be chaired by the prime minister on Thursday to discuss the future course of action for the union territory.

In a tweet in Hindi, the BSP president said, The meeting of 14 leaders of Jammu and Kashmir at the level of PM Narendra Modi on June 24 is a proper initiative. Hope this meeting, which comes after a gap of about two years, will prove fruitful in taking some concrete decisions and will also be helpful on (issues like) restoration of statehood of Jammu and Kashmir etc .

At the same time, the early completion of delimitation of Jammu and Kashmir Assembly seats and general elections are such issues on which the eyes of the country are focussed. The Centre should intensify efforts to restore the situation in Jammu and Kashmir at the earliest as per its promise and claim,” she said in another tweet.

The meeting is the first such exercise since the Centre announced the abrogation of Jammu and Kashmir’s special status under Article 370 of the Constitution and its bifurcation into union territories on August 5, 2019. 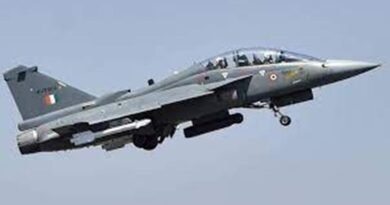 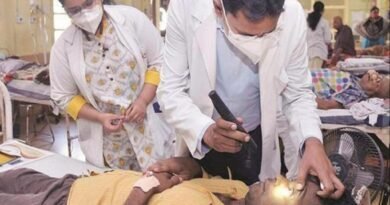 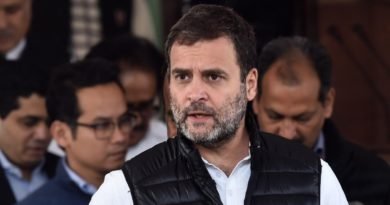