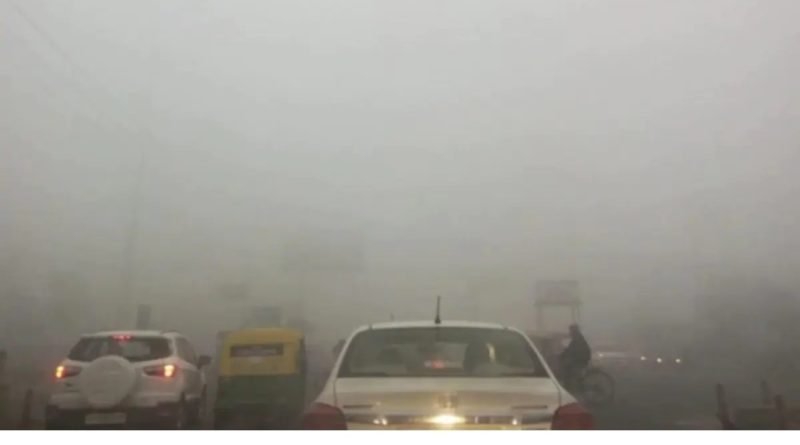 The minimum temperature at the Safdarjung Observatory, which provides representative data for the city, settled at 4.5 degrees Celsius.

Dense fog in the Palam area reduced visibility to 100 metres between 5:30 am and 8 am. At Safdarjung, moderate fog lowered visibility to 201 metres, Kuldeep Srivastava, the head of the IMD’s regional forecasting centre said.

Cold wave conditions are predicted in parts of Delhi over the next two days. The mercury is expected to drop to three Celsius on Friday.

Moderate to dense fog is also expected during the period, the IMD said.

For the plains, the IMD declares a cold wave when the minimum temperature is 10 degrees Celsius or below and is 4.5 notches less than normal.

High humidity, low wind speed and lowering temperatures kept Delhi’s air quality in the “severe” zone for the third day on the trot, according to weather department officials.

No major improvement is predicted till December 26, Srivastava said. 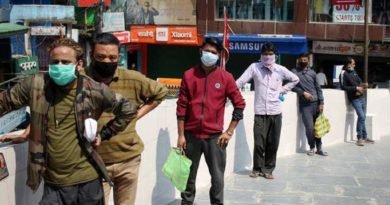 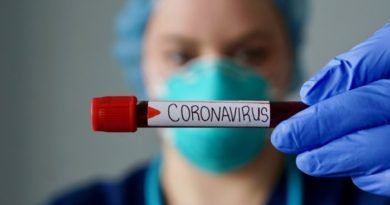 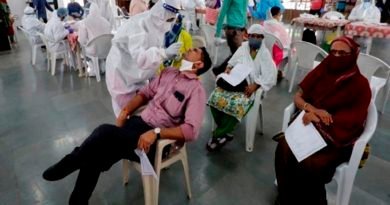