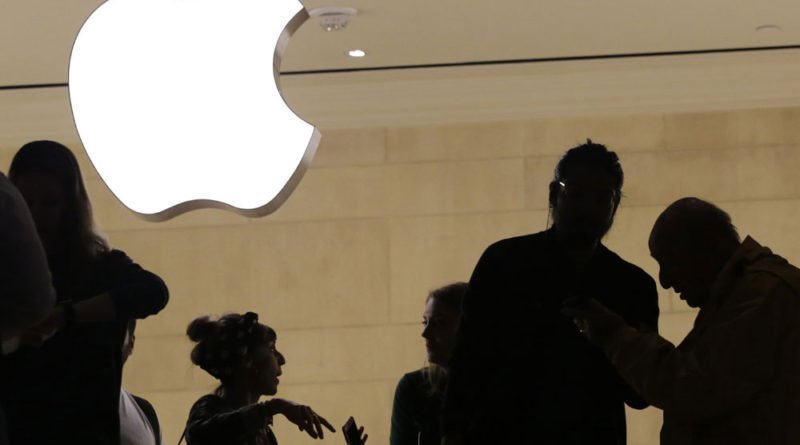 San Francisco December 21 dmanewsdesk: An iPad with an OLED display is unlikely until 2022 at the earliest, the media reported.

In a recent discussion with Apple Suppliers, Barclays analysts predicted that iPads with an OLED display may come in 2022.

According to MacRumors, Apple is planning to release at least one iPad Pro model with Mini-LED backlighting in the first half of 2021.

“And it would seem rather quick for Apple to switch display technologies twice within the same year with the release of OLED models<” the report said.

Apple’s success in developing its own in-house mmWave (antenna in the package) modules for next year’s iPhone lineup has increased the likelihood that next-generation models in Apple’s iPad range would also benefit.

It is believed that Apple is also getting ready to deliver six new mini-LED devices, out of which, we may also get a new 16-inch and a 14-inch MacBook Pro in the second half of 2021. 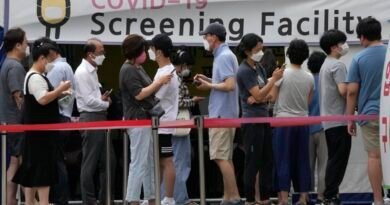 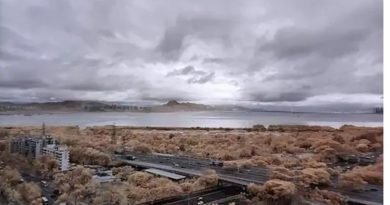 OnePlus Will Not Disable The See Through Colour Filter on The OnePlus 8 Pro, Except in China 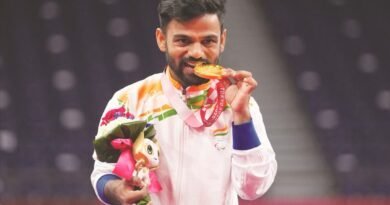