Mumbai, December 11 dmanewsdesk: Formation of a low pressure area in the Arabian Sea brought light showers in Mumbai and its neighbouring areas on early Friday morning.

The showers also brought down temperatures as local residents woke up to a cool and cloudy morning.

A low pressure area has developed over the south east Arabian Sea and the adjoining south west area of the sea. This brought clouds and humidity, resulting in light showers over the region.

North Konkan, including Raigad district, recorded some drizzles during the same period. The present situation may continue for the next couple of days, he said.

Mumbai had recorded seasons lowest minimum temperature last week, signalling beginning of winter, but the mercury may not drop further due to formation of the low pressure area in the Arabian Sea, the official said. 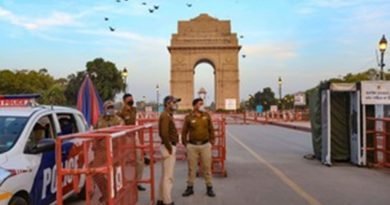 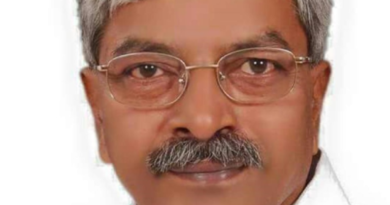 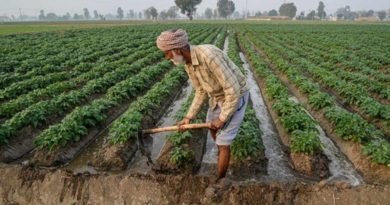 Farmer dies due to cold in UP’s Banda district