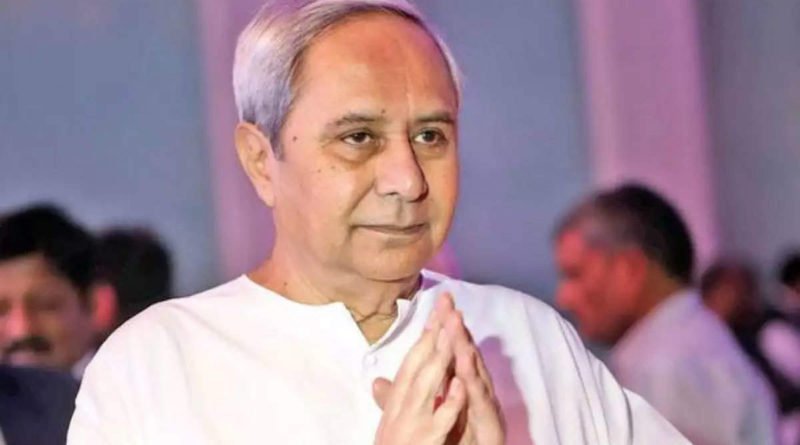 Bhubaneswar, Novemebr 10 dmanewsdesk:  The ruling BJD candidates have established early leads over their nearest BJP rivals in both Balasore and Tirtol assembly constituencies, where counting of votes polled in the by-elections held last week is in progress on Tuesday.

Das has polled 3,852 votes so far, while Behera has bagged 2,774 votes. Congress nominee Himanshu Bhushan Mallick has got 442 votes. 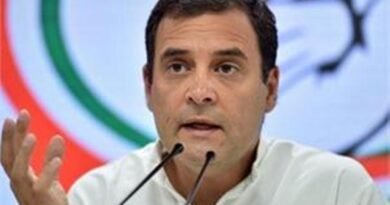 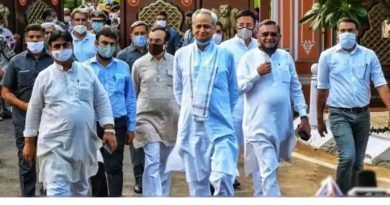 Ashok Gehlot camp MLAs to be shifted to Jaisalmer 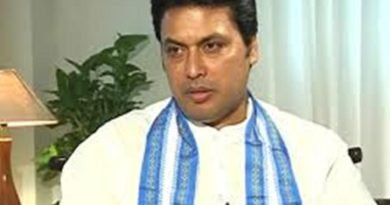