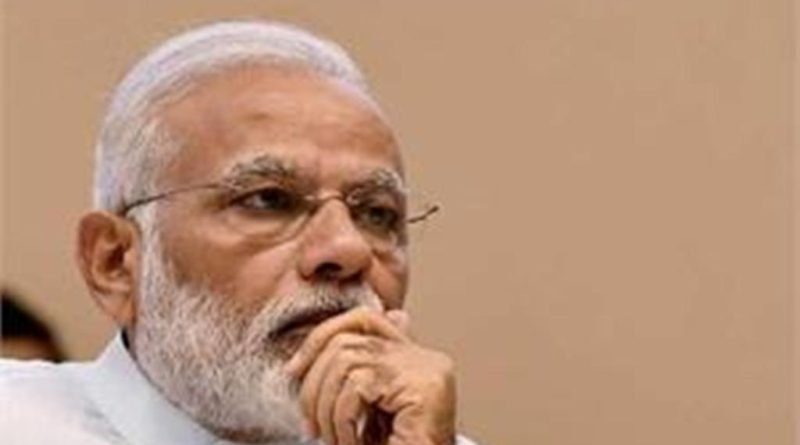 In a tweet in Hindi, Modi said Advani, home minister and deputy prime minister in the Atal Bihari Vajpayee-led government, played a significant role in the country’s development and also took the party to the masses.

He is a “living inspiration” to the crores of BJP workers and also the countrymen, the prime minister said, wishing for his long and healthy life.

Modi also visited Advani to greet him in person along with other top BJP leaders, including Home Minister Amit Shah and party president J P Nadda.

Advani is the longest-serving president of the BJP and is credited with charting the path for his party to grow from the margins of national politics to become its leading player, and then come to power in the 90s. 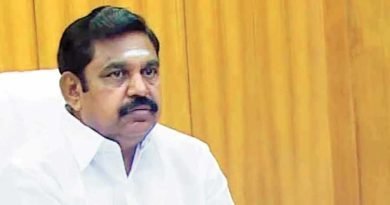 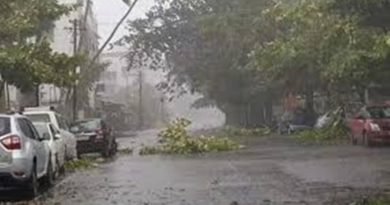 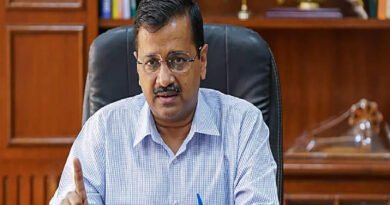