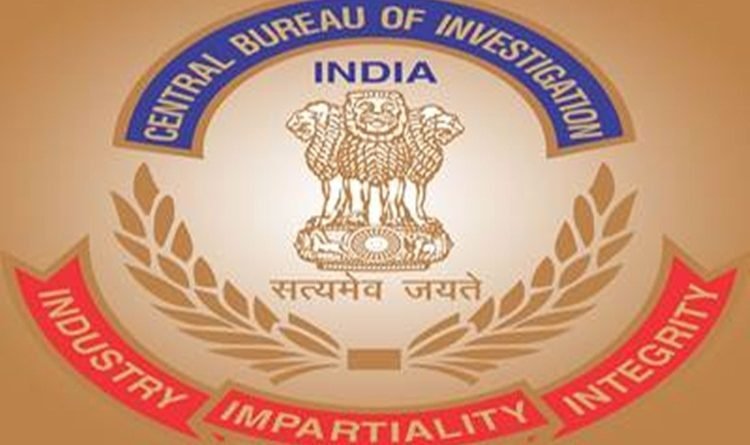 Haque, based in West Bengal, was arrested in Delhi, they said. He was booked along with a BSF official for allegedly running the cattle smuggling gang.

On Thursday, the CBI had searched the premises of two chartered accountants in Kolkata in connection with the case, they said.

The agency had booked Satish Kumar, a former commandant of the 36 BSF Battalion now posted in Raipur, alleged kingpin Haque and two others, Anarul SK and Mohammed Golam Mustafa, the officials said.

It is alleged that the cattle smugglers were bribing BSF and Customs officials to keep their nefarious business running.

Haque was earlier arrested in March 2018 by the CBI for allegedly bribing another BSF Commandant, Jibu T Mathew, who was held at the Alappuzha railway station in January 2018 with Rs 47 lakh cash. Haque was out on bail. 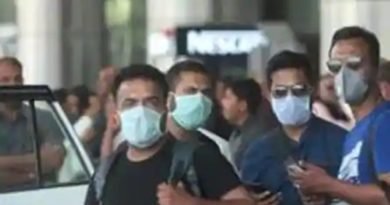 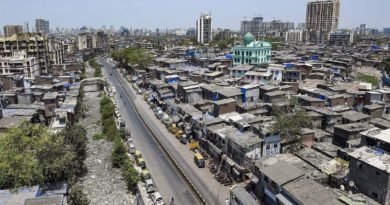 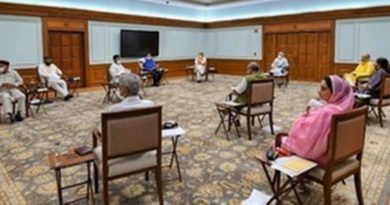