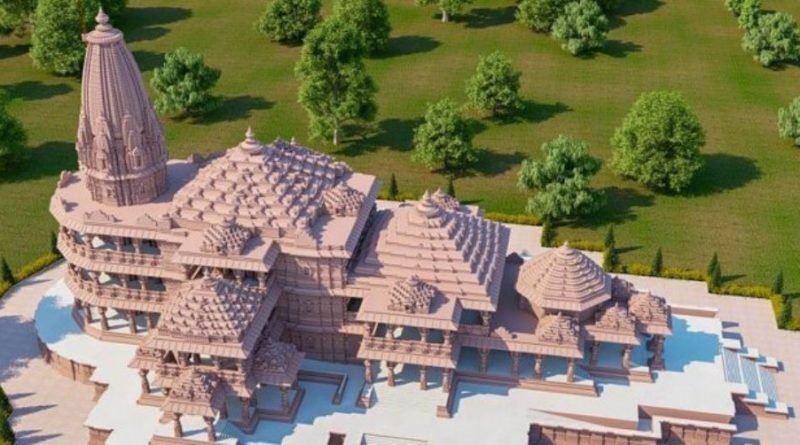 “The Trust invites pro bono suggestions that may be included in the masterplan, which is under preparation for the 70-acre Ram Mandir complex,” it said in an advertisement issued in major national dailies.

Later, the Trust had also involved the experts and engineers of Tata Consulting and Engineering firm in the construction of the temple.

The Trust has also sought expert suggestions from IIT-Roorkee and IIT-Madras regarding the Foundation of the temple.

According to Trust members, they want to build such a grand and strong temple that it must last for at least 1,000 years and must resist all natural calamities

Dr Anil Mishra, a Trustee of the Ram Mandir Trust, told PTI that the Ram Janambhoomi T erth Ksetra Trust has invited ideas from worldwide experts for their incorporation in the upcoming Ram temple’s masterplan.

The suggestions should address the major elements of the project namely religious Yatra, rituals, culture and science, he added.

Experts, architects and designers may submit their suggestion by 25 November on Trust’s emails aida.rjbayodhya@gmail.com and design@tce.co.in, he said.

This year, the gathering of devotees in Ayodhya on the occasion of Parikrama, which is held every year after the Diwali festival, will remain suspended due to the COVID-19 pandemic.

During the three-day Deepotsav celebration, the general public will be kept out of the venue and only leading Hindu seers will be invited to participate in it. 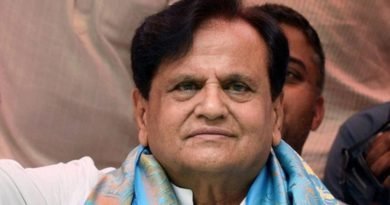 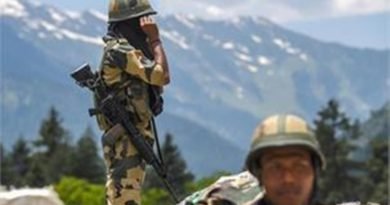 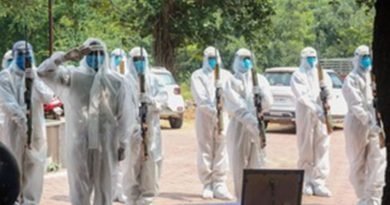