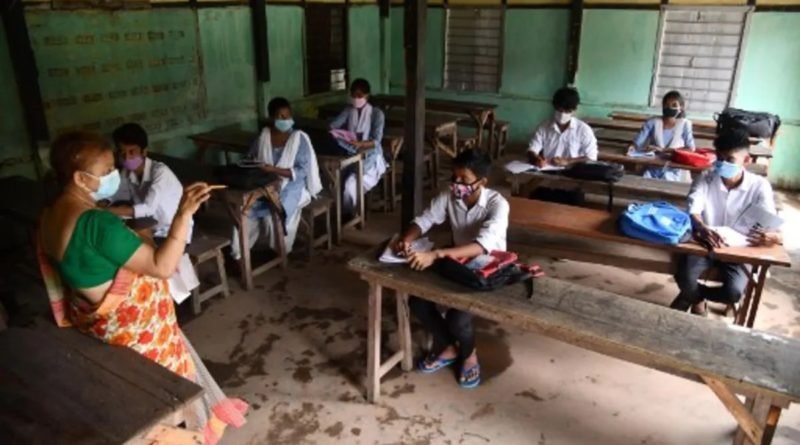 Dehradun October 29 dmanewsdesk: Stating that 90 per cent parents of the students of day schools are still against sending their children to schools from November 2 while the reply of several parents of students of residential schools is still pending, the members of Principals Progressive Schools’ Association (PPSA) have decided not to reopen schools with less than 50 per cent strength of students.

In a recent letter to the education secretary of Uttarakhand, R Meenakshi Sundaram, the head of PPSA, Prem Kashyap has stated that the private schools are being categorically targeted by the State government in the recently released Standard Operating Procedures (SOPs).

According to the members of the association, it appears like a threat that as per the government, the schools will be booked under the relevant sections of the Epidemic Act if school management fails to abide by the issued guidelines.

They wrote to Sundaram that the students of day schools spend maximum time with their parents at home which makes it irrelevant and illogical to implement this act against school management in the current pandemic.

Moreover, they also asked the government to provide the facility of free Covid-19 test for students and staff members of schools and added that rather than the school management submitting the test reports daily to the chief education officer, the authorities can verify the reports during their regular inspection of the schools.

The association also raised the issue against the order that the arrangements should be made in the residential schools for non residential staff till the further orders and termed it as impractical.

The heads of several private schools expect that the government will hopefully consider the said issues of the school management and will amend the SOPs. 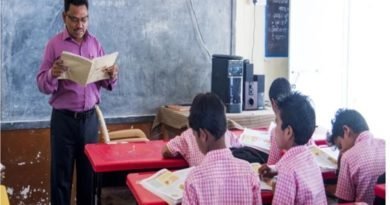 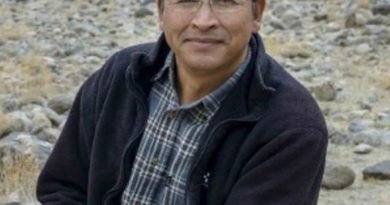 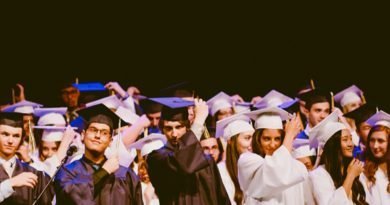