Bharti Airtel was the top gainer in the Sensex pack, rallying over 10 per cent, after the country’s second largest telecom operator reported its highest-ever quarterly consolidated revenue, helping it narrow losses in the July-September period.

Consolidated revenue rose 22 per cent to Rs 25,785 crore in the September quarter while net loss narrowed to Rs 763 crore.

On the other hand, Kotak Bank fell around 2 per cent, followed by HDFC, HUL, ICICI Bank and Titan.

According to Arjun Yash Mahajan Head Institutional Business at Reliance Securities, Indian equities are expected to be volatile ahead of monthly derivatives expiry and US presidential election.

However, news pertaining to a fiscal stimulus before Diwali, MSCI rebalancing next month and healthy 2Q corporate earnings are likely to aid the domestic market, he said.

Bourses in Hong Kong, Seoul and Tokyo were trading on a negative note in mid-session deals, while Shanghai was in the positive territory.

Equities on Wall Street ended on a mixed note in overnight session. 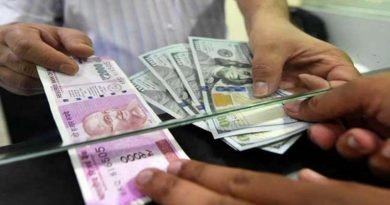 Rupee settles 7 paise higher at 76.18 against US dollar 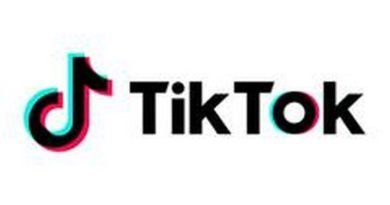 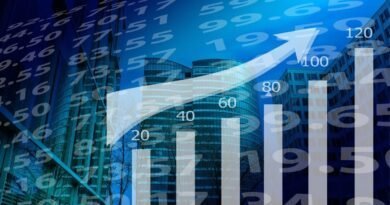