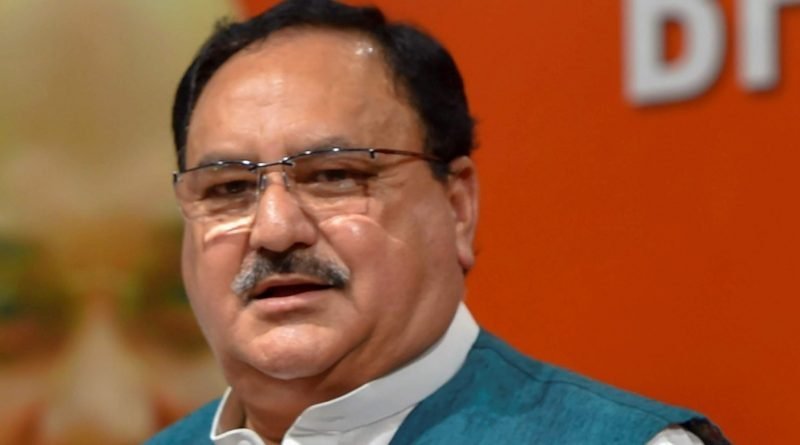 New Delhi, October 28dmanewsdesk:  As polling began for the first phase of Bihar assembly elections, BJP President JP Nadda on Wednesday appealed to voters to participate in this grand festival of democracy while adhering to COVID-19 guidelines.

In a tweet, he said the right to cast vote is the biggest strength of democracy.

“First phase of polling for Bihar assembly elections is being held today. I appeal to people to take part in the grand festival of democracy while keeping COVID related precautions in mind,” Nadda said.

“Need to defeat pandemic and celebrate festival of democracy. Stay safe but vote in large numbers. Vote for NDA with credible leadership and alliance of performers,” Santhosh tweeted.

The polling for the 243-member Bihar assembly will be held in three phases — October 28, November 3 and November 7.

Voting for 71 seats is being held on Wednesday.

The ruling BJP-JD(U) alliance is contesting elections together and both parties also have tied up with VIP and HAM respectively by giving seats from their quota. 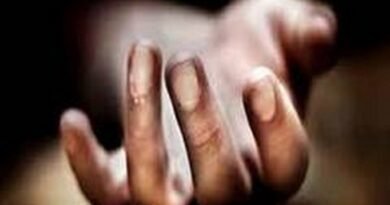 Five of family burnt to death in Bihar 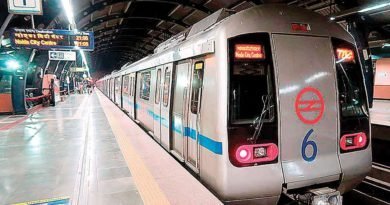 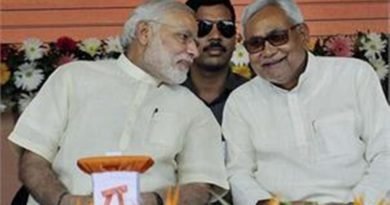 NDA ahead in more than half of 243 seats of Bihar