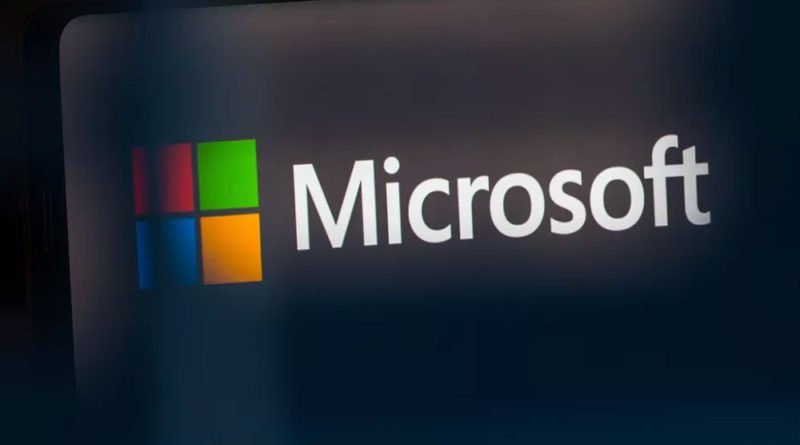 San Francisco October 27 dmanewsdesk: Windows 10X, a modular and lightweight version of Windows 10 designed for dual-screen and foldable devices, is expected to arrive as early as December but without support for Win32 apps.

Win32 is the 32-bit application programming interface (API) for versions of Windows from 95 onwards.

Microsoft had promised that Windows 10X will be able to run Win32 applications using virtualization.

However, reports have emerged that there will no support for Win32 apps and the users will be forced to use Universal Windows Platform (UWP) and Progressive Web Application (PWA) applications.

The move is seen as reprioritising Windows 10X for laptops and single-screen devices because of the Covid-19 pandemic.

An improved version Windows 10X with VAIL (Win32 virtualization) and Surface Neo support is expected to be made available by 2022, according to reports. 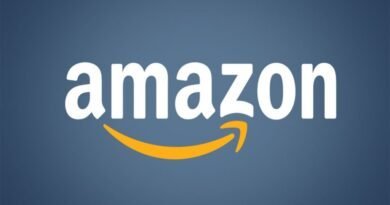 Amazon to cut its Appstore share to help small developers 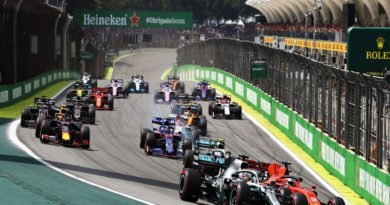 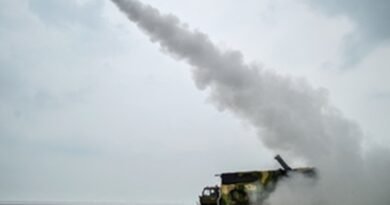