New Delhi October 22 dmanewsdesk: Durga Puja is not just a time to worship the goddess. It is an occasion for Bengalis to sate their craze for their community cuisine. The Covid pandemic may have led to the cancellation of traditional food stalls at pujo grounds, but home chefs across Delhi have smartly stepped in to fill the vacuum, ferrying speciality Bengali dishes to the expectant families.

Within days of sending their ‘Pujo Special’ menus in social media groups, each of these cooks had to send sold out’ messages, so stupendous has the demand been. Sanhita Dasgupta, a lawyer-turned-home chef, was never busier even when she was handling her court briefs. Surveying the demand list for her Saptami, Ashtami and Navami menus, Dasgupta revealed that within 30 minutes of posting her menus, the 20 daily slots were sold out, leaving a waiting list of 47 people craving her vegetarian Bengali dishes, all home-cooked and not served in commercial establishments.

The rush for Bengali food surprised all, included Mrinalini Mazumdar. She didn’t realise there would be so many takers for it when she convinced her father, Dipayan Mazumdar, to turn his hobby of turning out Bengali dishes into a pujo-time profit prospect. Having got husband Amit to use his knowledge in hospitality industry to profit a family venture, Mrinalini said, “Like most Bengalis, we are missing the bhog and the pandals. That’s why we floated the ‘Pandal Hopper’s Menu’ and ‘Khichuri Menu’ and the orders haven’t stopped.” Named Babo’s Home Kitchen, for Dipayan, called so fondly at home, the trio is working overtime to meet the weekend craving for chanar dalna, keema ghugni, luchi, special khichuri and bhaja platter.

The mother-daughter duo of Leena and Antara Daniels weren’t sure if their style of Bengali cuisine would be accepted in the city. But so far, their Park Street Khana food delivery in Saket has been appreciated by all customers. From kosha mangsho and shorshe maach to pork vindaloo and tenderloin pot roast, the menu, Antara explained, reflected the food scene on the eponymous street in Kolkata.

The popular locality of Kolkata’s Tangra too has found a culinary representative in Sharmistha Mukherjee-Cheema. She started Tangra-The Chinese Kitchen in July, knowing that many Bengalis accept the spicy deep-fried Chinese food as their own, evidenced in the staple offering of biryani and Kolkata-style Chinese dishes at every pujo food stall. Cheema says her weekend is booked with incessant orders for Manchurian dishes, noodles and chilli chicken from her Green Park kitchen.

Architect and interior designer Sonali Chatterji, who started her home delivery Paanch Phoran five years ago in Gurgaon, is well set to meet the average weekend demand of 100 meals a day. With no pujo or pandals to satisfy the craving for eastern morsels, everyone from housing societies to food lovers searched for options, and left home chefs like her scurrying to meet the mega orders. 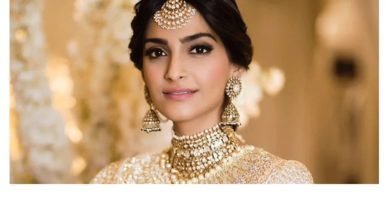 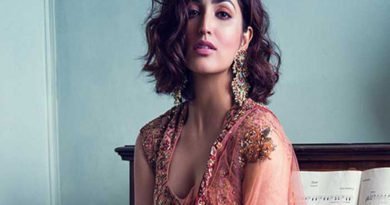