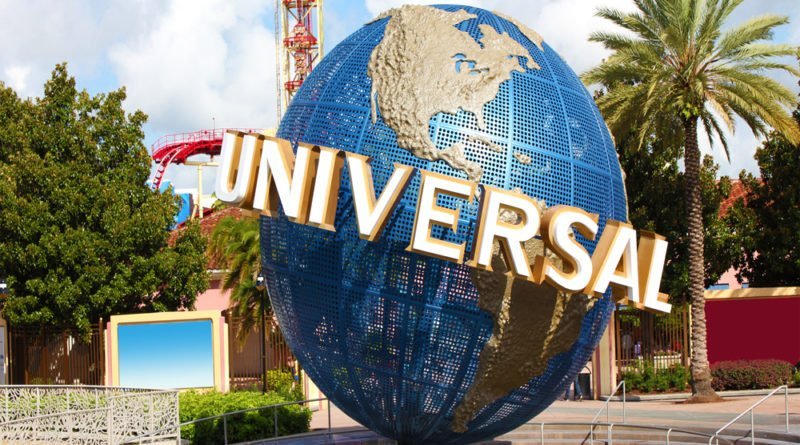 Based on the memoir written by Kevin Maurer and Tamer Elnoury, the suspense thriller will be directed by Esmail with Malek playing the lead role.

The book chronicles the true-story of Elnoury, a longtime undercover agent who joined the counter-terrorism unit after September 11, 2001. In his book, he details his experience infiltrating and bringing down a terror cell that was based in the United States.

Esmail and Chad Hamilton will be producing the project for Esmail Corp. and Anonymous Content, respectively, alongside Malek. 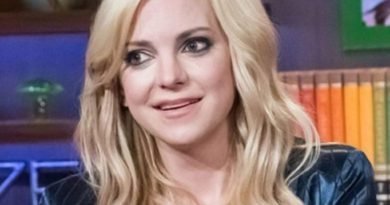 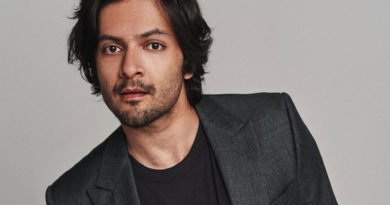 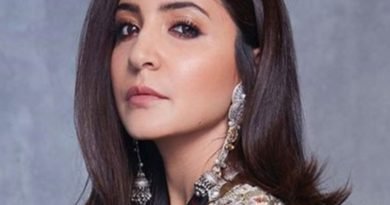