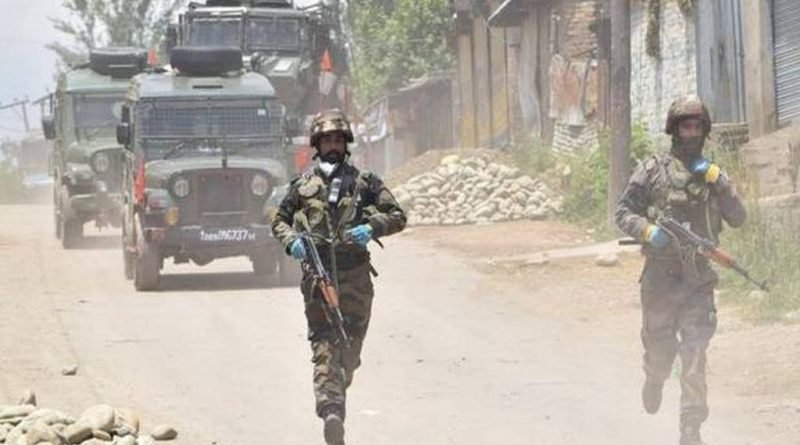 Srinagar, September 15 dmanewsdesk:  An encounter broke out between security forces and militants in Pulwama district of Jammu and Kashmir early Tuesday, police said.

Acting on specific information about the presence of militants in Marwal area of Pulwama, security forces launched a cordon and search operation there, a police official said.

He said during the search, militants fired on the forces, who retaliated, leading to an encounter.

The exchange of firing was going on and details were awaited, the official said. 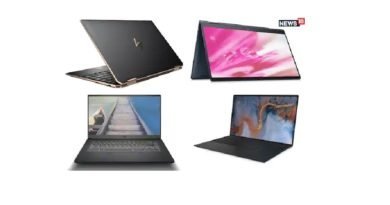 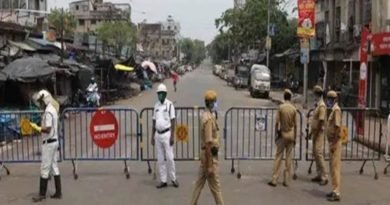 West Bengal to issue notification on modalities of lockdown 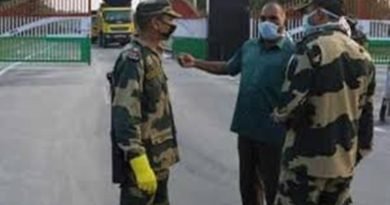