Mumbai, September 5 dmanewsdesk:  The Narcotics Control Bureau (NCB) will record the statement of Sushant Singh Rajput’s cook on Saturday in connection with a drugs probe linked to the actor’s death, officials said.

They said the cook, Dipesh Sawant, has been made to join investigation.

His role is that of a “witness” and he will be questioned and his statement recorded by the agency, they said.

The federal anti-narcotics agency arrested Showik Chakraborty, the brother of the main accused in this case Rhea Chakraborty, and Samuel Miranda, Rajput’s house manager, on Friday under various sections of the Narcotic Drugs and Psychotropic Substances (NDPS) Act.

The two will be produced before a local court on Saturday.

Various angles surrounding the death of the 34-year-old actor are being probed by three federal agencies, including the Enforcement Directorate (ED) and the Central Bureau of Investigation (CBI).

The NCB has arrested a total of five people in this case till now, the other being Zaid Vilatra (21), Abdel Basit Parihar (23) and Kaizan Ibrahim.

Both Showik and Miranda have been named as accused by the ED and the CBI in the FIRs registered by them in Rajput’s death case.

Their arrests came after over 10 hours of questioning when they were brought to the agency’s office in Ballard Estate area on Friday by the NCB sleuths following searches of their premises.

The agency is probing the drug angle in this case under criminal sections of the NDPS Act after the ED shared with it a report following the cloning of two mobile phones of Rhea.

The NCB has said it is looking into “the drug citadel in Mumbai, and especially Bollywood” in this case.

According to officials, the mobile phone chats and messages indicated procurement, transportation and consumption of drugs and these leads were shared by the ED with the NCB and the CBI.

The NCB is understood to have obtained the phone records of other accused in the case too.

Rajput was found dead at his flat in suburban Bandra area on June 14. 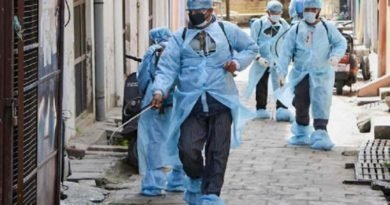 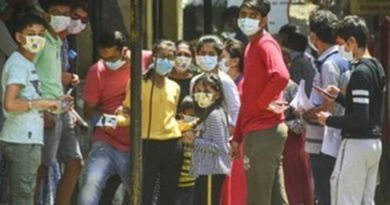 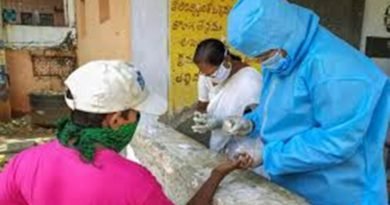 Six die of COVID-19 in Rajasthan