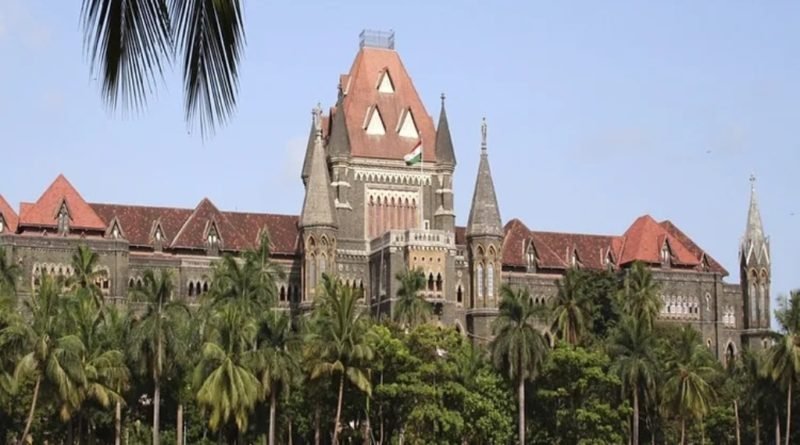 Mumbai, September 4 dmanewsdesk: The Bombay High Court on Thursday said it expects media organisations to exercise restraint while publishing or reporting any details about investigation in the case of actor Sushant Singh Rajput’s death.

A division bench of Justices A A Sayed and S P Tavade said the media should report in such a manner that it does not hamper the investigation.

The court was hearing two petitions which claimed a “media trial” was going on in the case of Rajput’s death and sought for it to be stopped.

One of the petitions was filed by eight former IPS officers against the “unfair, malicious and false media campaign” against Mumbai Police.

The other petition was filed by filmmaker Nilesh Navlakha and two others who claim to be social activists, seeking direction to media organisations not to sensationalise reportage in the case.

The bench said before hearing the matter further, it would like to first see what the Union government and the Central Bureau of Investigation (CBI), which is probing the case, have to say in response to the pleas.

The high court posted the petitions for further hearing on September 10.

The court also said Navlakha shall once again serve copies of his petition to news media channels that are respondents in the petition.

Navlakha’s advocate Devadatt Kamat told the court that they are not demanding a prohibition on reporting in the case, but only seeking the media to adhere to journalistic standards and ethics.

The plea filed by the retired IPS officers said a section of TV channels has been trying to influence the course of investigation being carried out by central agencies like the CBI, the Enforcement Directorate (ED) and the Narcotics Control Bureau (NCB), and is running a false propaganda against the Mumbai Police.

Senior counsel Milind Sathe, appearing for the retired police officers, on Thursday argued that the media was running a “parallel investigation and the reporting is completely defamatory towards the city police”.

“We (petitioners) are not concerned about which agency is probing the case or who the accused persons are…we are only concerned about the media trial being conducted,” Sathe said.

The retired IPS officers have sought a direction to news media organisations to refrain from publishing or circulating any false, derogatory and scandalous comments which may jeopardise the reputation of the city police.

Rajput, 34, was found hanging in his apartment in suburban Bandra on June 14 following which the Mumbai Police e registered an Accidental Death Report and recorded statements of over 50 people, including some of his family members and Bollywood personalities.

The late actor’s father on July 25 lodged a complaint with Patna Police, accusing Rajput’s girlfriend and actress Rhea Chakraborty and her family members of abetting his suicide and misappropriating his money.

The Supreme Court last month upheld the transfer of the FIR lodged in Patna to the CBI, which is currently probing the case.

Besides, the ED is probing allegations of money laundering against Chakraborty and her family, while the NCB is probing a drugs trafficking case linked to the case of Rajput’s death. 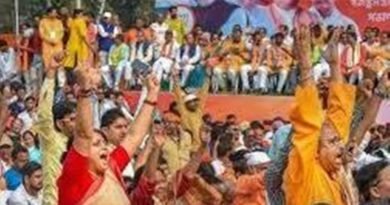 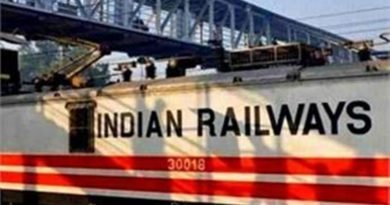 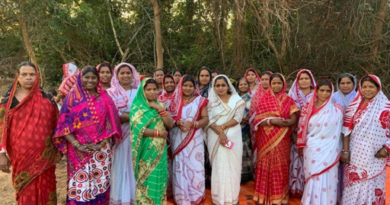