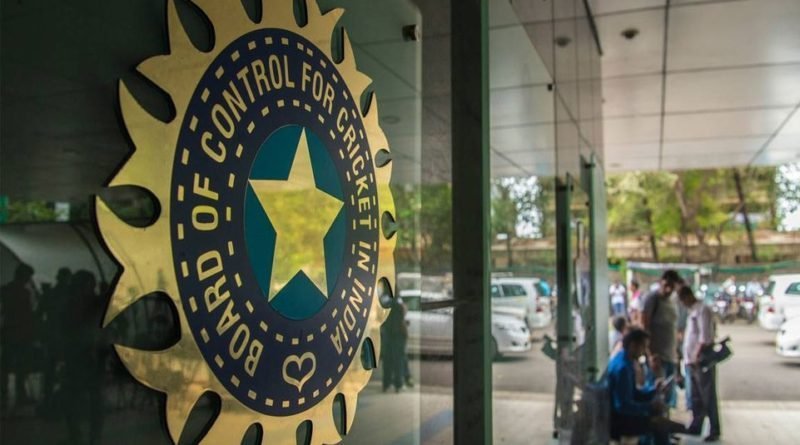 The 13th edition is scheduled to be held in UAE from September 19 to November 10.

“We are very pleased to have CRED on board as the ‘Official Partner’ of the Indian Premier League 2020 to 2022,” said IPL chairman Brijesh Patel in a release.

The partnership will run through till the 2022 season. 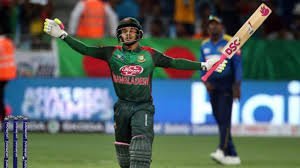 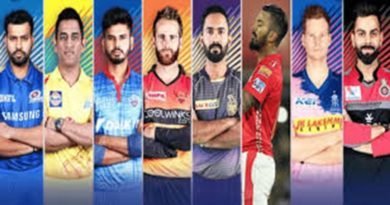 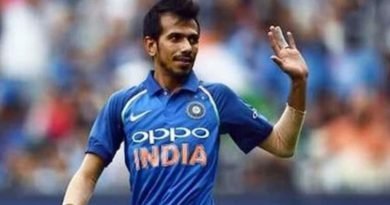 Saliva is important for spinners too as it helps in getting drift: Chahal