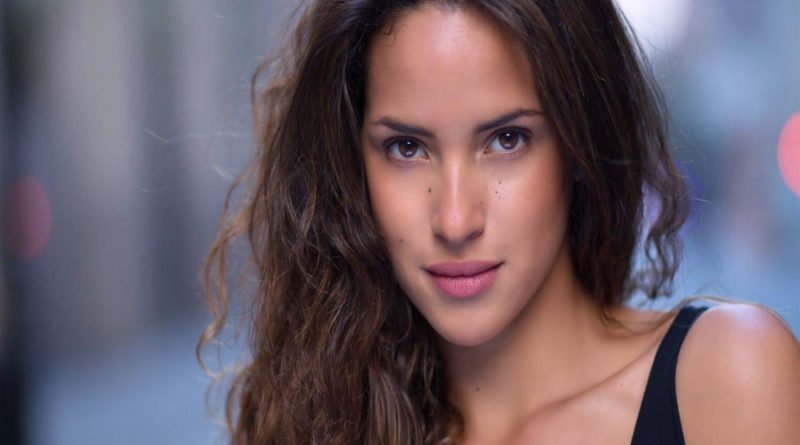 Los Angeles August 11 dmanewsdesk: Actor Adria Arjona is set to star opposite Diego Luna in Disney Plus series based on movie Rogue One: A Star Wars Story .

The series will focus on Rebel agent Cassian Andor, the character Luna played in the 2016’s Star Wars spin-off, and is set prior to the events of the film in the early days of the Rebellion against the Empire.

According to Variety, details of Arjona’s role are being kept under wraps.

Tony Gilroy, who co-wrote Rogue One , is set to write the pilot for the series and will also direct multiple episodes.

Tudyk is set to reprise his role as K-2SO, Andor’s droid sidekick from the movie.

Apart from the Rogue One’ spin-off, other “Star Wars” projects in the works at Disney Plus include “The Mandsalorian season two and a series focused on young Obi Wan-Kenobi with Ewan McGregor reprising the role. PTI 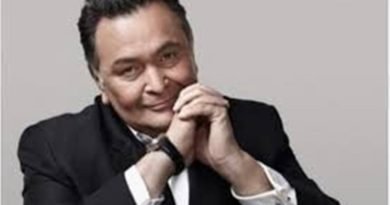 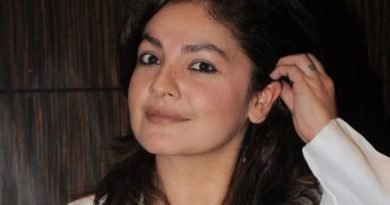 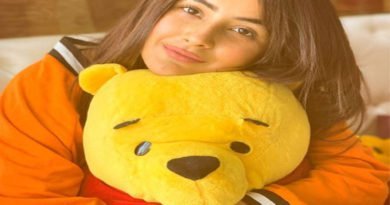