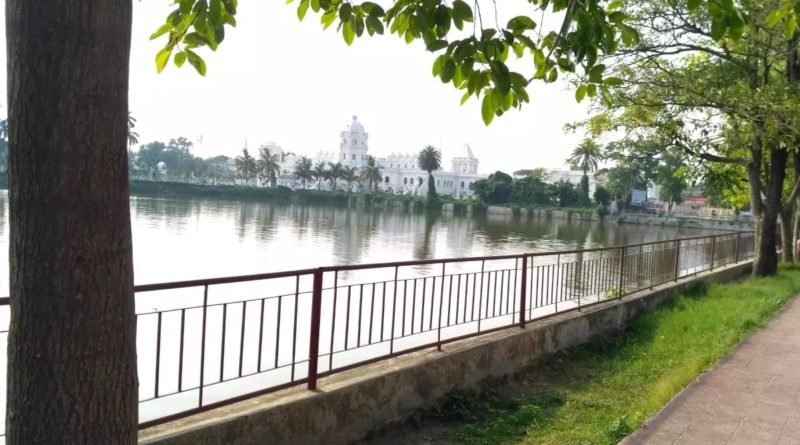 Agartala August 8 dmanewsdesk: Agartala, Tripura’s capital city, has ranked top among the 10 smart cities of the Northeast. Apart from this, its national ranking has jumped to 56 from the previous 74.

The Tripura government stated that the success of Agartala Smart City in speeding up the project tendering, sanctioning, and implementation has been appreciated by the Ministry of Housing and Urban Affairs, Secretary, and Government of India during the review of the North Eastern States recently.

Chief Minister Biplab Kumar Deb shared this news and tweeted that he is proud to share that Agartala has ranked top among 10 smart cities of the Northeast region of India. The national ranking of Agartala has also improved, and that the Agartala Smart City has taken up around 80 projects so far for the overall growth of the city, he added.

Apart from this, he also lauded the efforts of all officials and officials associated with the Agartala Smart City Limited for their hard work and achievement. 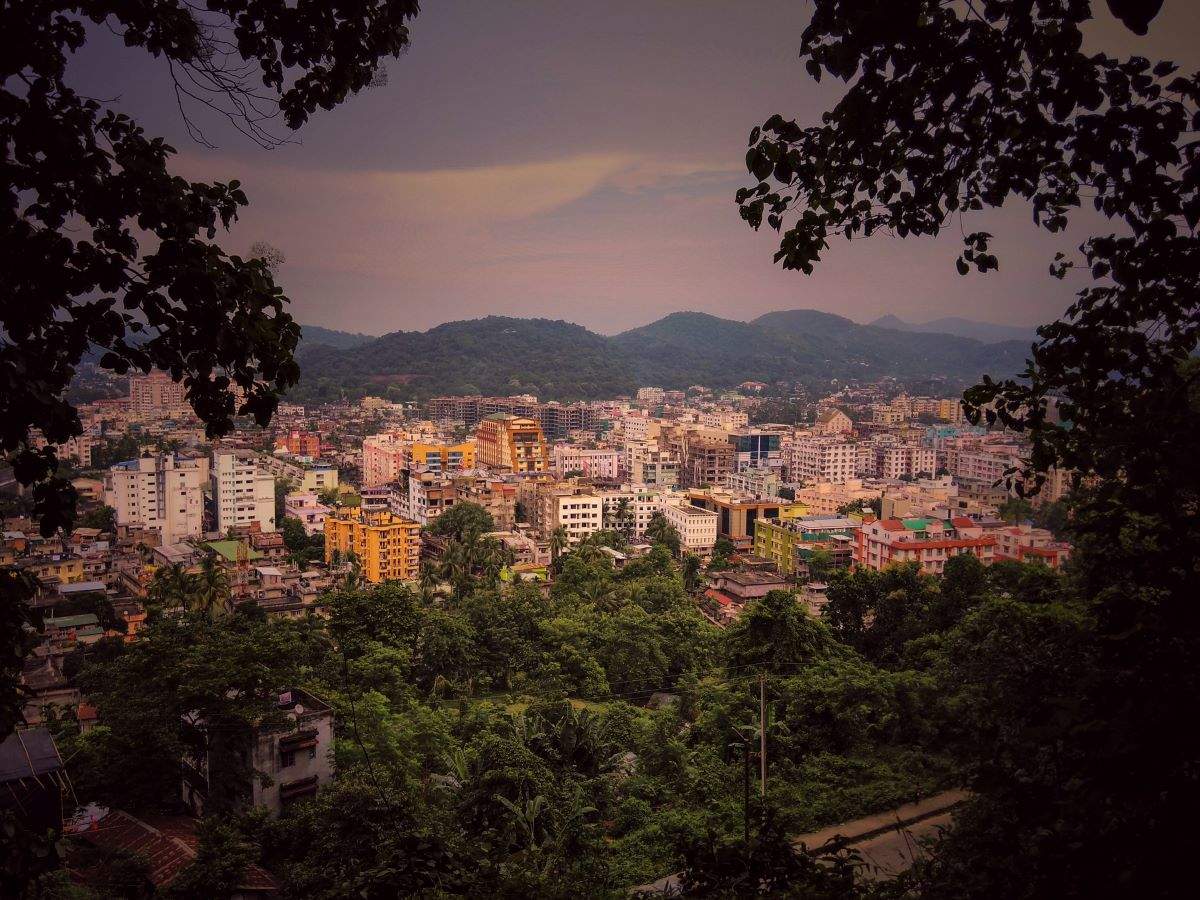 The Ministry of Housing and Urban Affairs have also sanctioned INR 49 crores in July 2020 to expedite the work in Agartala Smart City. Also, till July 2020, 100 per cent projects have been tendered by the Smart City Mission team.

Although Northeast India seems to be off-limits for many, it has been trending in the tourism circuit in the past few years, and this too for all good reasons. So if you ever plan to visit Northeast India when all this is over, Agartala should be definitely in your bucket list. 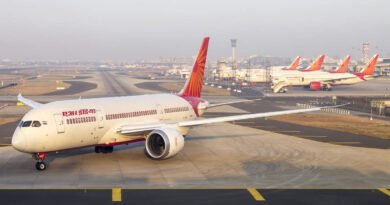 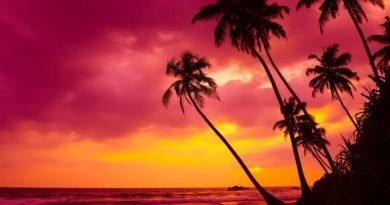 French Polynesia to open for international tourism from July 15 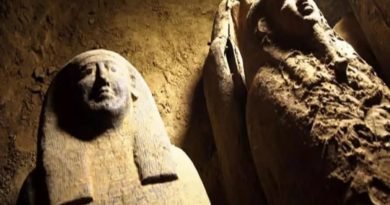