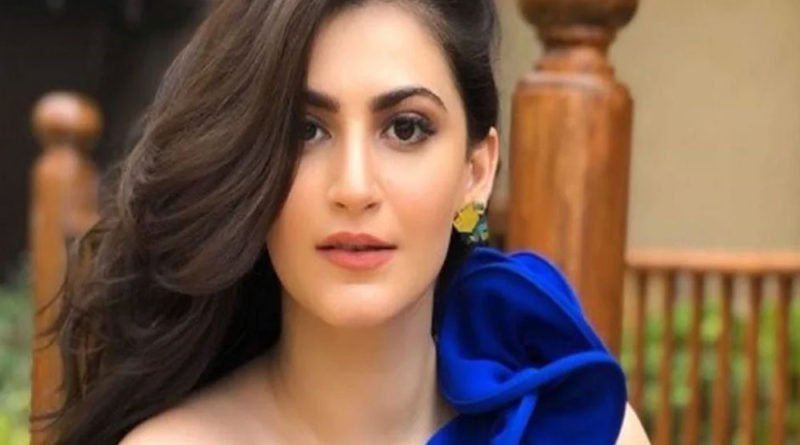 New Delhi August 7 dmanewsdesk: Budding actress Shivaleeka Oberoi admits it is not easy for an outsider to carve a path in Bollywood, and says that one needs to have immense self-belief to survive the journey.

“Honestly, it is not easy,” Shivaleeka told IANS, when asked how tough it is for an outsider to find a way and sustain in Bollywood, and then added: “But if you believe in yourself and if you are actually talented, and you reach the right places… I have a belief that you have to be at the right place at the right time. Destiny plays a very important role.”

“I never thought that I would be an actor. My mom is from a different line, my dad does something else and my sister does something else. I’m the only one in the acting field. My grandfather (Mahavir Oberoi) had produced a film once, but he passed away when my father was young, and since then we had no touch with the industry. I actually found my way, in terms of being on a film set, by becoming an assistant director. I gained maximum experience and knowledge by being an AD. It really helped me as an actor,” she added.

Before her debut as an actor, Shivaleeka worked as an assistant director on “Kick” and “Housefull 3”.

She made her acting debut in 2019 with romantic thriller “Yeh Saali Aashiqui” opposite Amrish Puri’s grandson Vardhan Puri, and will next be seen in “Khuda Haafiz”, co-starring Vidyut Jammwal.

Looking back at her short journey so far, she said: “It was not easy. To be very honest, what comes easy does not last. My parents have always taught me that ‘jo bhi chaiyeh life mein uske liye hardwork karna padega’ (you have to work hard to achieve what you want).”

For Shivaleeka, that meant lots of auditions. “I have given an insane amount of auditions, and that’s how I bagged my first film, and then second. My role in ‘Khuda Haafiz’ is completely different from what I portrayed in my first film. It is a huge jump and people are going to see that variation.”

“Your versatility as an actor is the only thing that really matters in this industry. For me, being a complete outsider, I kind of felt that it is important to show different shades and a variation to your characters,” she said.

Her next release “Khuda Haafiz” is a romantic action thriller inspired by real life-events, and has been directed and written by Faruk Kabir. It will release on August 14, on Disney+ Hotstar VIP.

Talking about the direct-to-OTT release, Shivaleeka said: “We all wish for a theatrical release, but knowing the situation around, safety comes first. With OTT, the film will reach a maximum audience. Everybody can watch the first show. It is a great move by the producers. (In the end), you just want your film to be watched by maximum people.” 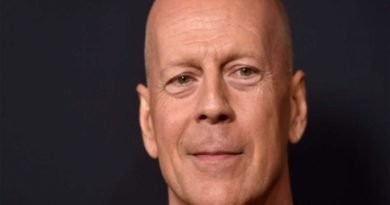 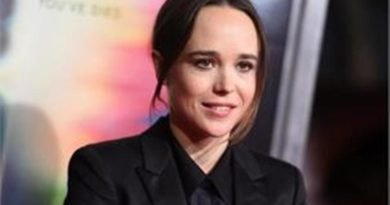 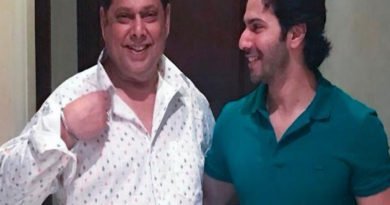