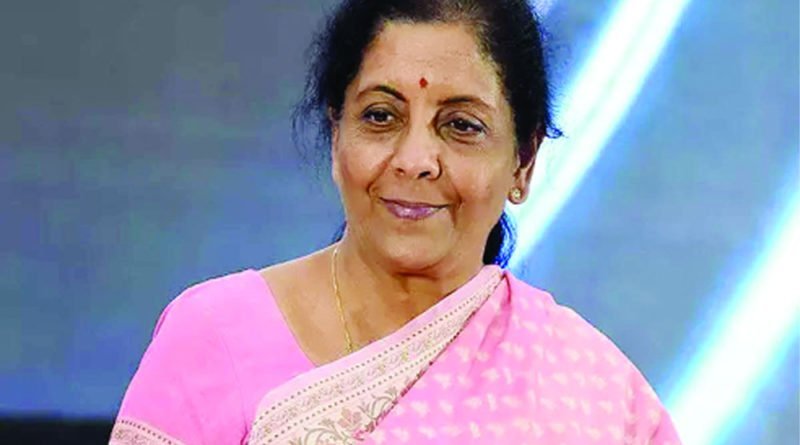 New Delhi August 1 dmanewsdesk: Finance Minister Nirmala Sitharaman on Friday said the Government is working with the RBI on need for restructuring of loans to help industry tide over the impact of Covid-19. “The focus is on restructuring. Finance ministry is actively engaged with RBI on this. In principle, the idea that there may be a restructuring required, is well taken,” Sitharaman said while addressing Ficci’s National Executive Committee Meeting.

The Finance minister also said that the decision on reducing GST rates on the healthcare and other products will be taken by the GST Council.

Sitharaman said the Finance Ministry is working with RBI on the demand of the hospitality sector for extension of moratorium, or restructuring.

“I fully understand the requirements of the hospitality sector on extension of the moratorium, or restructuring. We are working with RBI on this,” she said.

To help borrowers deal with liquidity crunch during the pandemic, the Reserve Bank had announced a three-month loan moratorium in March, which was later extended by another three months till August 31. Borrowers opting for loan moratorium can defer payment of the interest and principal component of the loan during this period.

Sitharaman said every step which the government took, has been done after exhaustive consultations with the stakeholders and within the government.

“We have taken these steps to ensure that the impact is felt on the ground,” she said.  Addressing the concerns over the difficulties faced by the MSMEs in taking loans under the Emergency Credit Guarantee Scheme announced by the government, she said: “Banks cannot refuse credit to MSMEs covered under emergency credit facility. If refused, such instances must be reported. I will look into it”.

As part of the Aatmanirbhar Bharat Package, the Government had announced Rs 3 lakh crore Collateral-free Automatic Loans for businesses, including MSMEs.

On the suggestion for creation of a Development Finance Institution to handle the emerging credit requirements of the industry, she said, “The work is going on the Development Finance Institution. What shape it will take, we will know shortly”.  The minister also said that India is asking for reciprocal arrangements are being asked with the countries with which we have opened up our markets.

“Reciprocity is a very critical point in our trade negotiations,” she added. 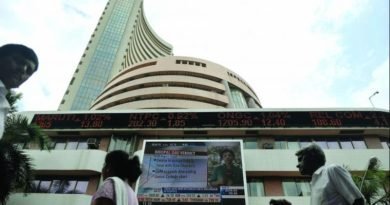 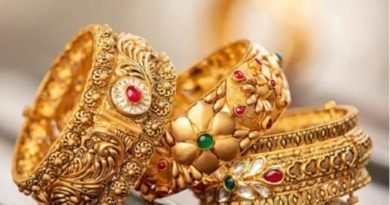 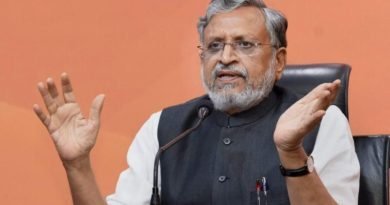