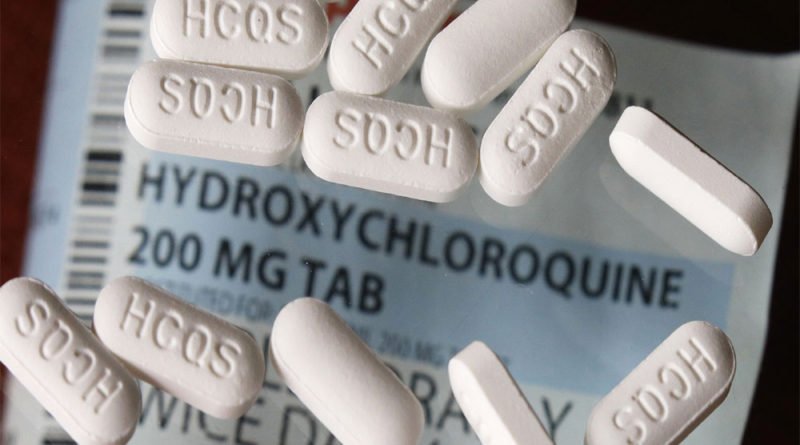 New Delhi May 23 dmanewsdesk: A revised government advisory on Friday recommended use of hydroxychloroquine as a preventive medication for asymptomatic healthcare workers working in non-COVID-19 hospitals, frontline staff on surveillance duty in containment zones and paramilitary/police personnel involved in coronavirus infection related activities.

As was mentioned in the earlier advisory, the drug against the infection is also recommended for all asymptomatic healthcare workers involved in containment and treatment of COVID-19 and household contacts of laboratory confirmed cases.

The revised advisory issued by the ICMR, however, cautioned that the intake of the medicine should not instill a sense of false security.

The recommendation was made after the Joint Monitoring Group under the Chairmanship of Directorate General of Health Services (DGHS) and including representatives from AIIMS, ICMR, National Centre for Disease Control, National Disaster Management Authority, WHO and experts drawn from central government hospitals reviewed the prophylactic use of hydroxychloroquine (HCQ) in the context of expanding it to healthcare and other frontline workers deployed in non-COVID-19 and COVID-19 areas.

According to the revised advisory, at NIV, Pune, the report of the in-vitro testing of HCQ for antiviral efficacy showed reduction of infectivity and log reduction in viral RNA copy of SARs-CoV2 .

The drug is contraindicated in persons with known case of retinopathy, hypersensitivity to HCQ and cardiac rhythm disorders, it said.

The drug is not recommended for prophylaxis in children under 15 years of age and in pregnancy and lactation, the advisory said.

Rarely the drug causes cardiovascular side effects such as cardiomyopathy and rhythm (heart rate) disorders, it said.

“In that situation the drug needs to be discontinued. The drug can rarely cause visual disturbance including blurring of vision which is usually self-limiting and improves on discontinuation of the drug,” the revised advisory said.

The drug has to be given under strict medical supervision with an informed consent, it stated.

The National Task force (NTF) for COVID-19 constituted by the ICMR reviewed the use of HCQ for prophylaxis of SARS-CoV-2 infection for high risk population based on the emerging evidence on its safety and efficacy.

The data on assessment of HCQ prophylaxis among 1,323 healthcare workers indicated mild adverse effects such as nausea (8.9 per cent), abdominal pain (7.3 per cent), vomiting (1.5 per cent), hypoglycemia (1.7 per cent) and cardio-vascular effects (1.9 per cent), the advisory said.

However, as per the data from the Pharma covigilance programme of India, there have been 214 reported instances of adverse drug reactions associated with prophylactic HCQ use, it said.

Of these, seven were serious individual case safety reports with prolongation of QT interval on ECG in three cases, it added.

Highlighting the studies on prophylaxis of SARS-CoV-2 infection, the advisory stated that a retrospective case-control analysis at ICMR has found that there is a significant dose-response relationship between the number of prophylactic doses taken and frequency of occurrence of SARSCoV-2 infection in symptomatic healthcare workers who were tested for coronavirus infection.

Another investigation from three central government hospitals in New Delhi indicates that amongst healthcare workers involved in COVID-19 care, those on HCQ prophylaxis were less likely to develop SARS-CoV-2 infection, compared to those who were not on it.

The benefit was less pronounced in healthcare workers caring for a general patient population.

Besides, an observational prospective study of 334 healthcare workers at AIIMS, out of which 248 took HCQ prophylaxis in New Delhi also showed that those taking HCQ prophylaxis had lower incidence of SARS-CoV-2 infection than those not taking it.

According to the advisory, the drug has to be given only on the prescription of a registered medical practitioner and it is advised to consult with a physician for any adverse event or potential drug interaction before initiation of medication, it said.

Front line workers should use PPEs in accordance with the guidelines issued by the health ministry and they should be advised to consult their physician (within their hospital/surveillance team/security organisation) for any adverse event or potential drug interaction before initiation of medication, the advisory said.

If anyone becomes symptomatic while on prophylaxis, he/she should immediately contact the health facility, get tested as per national guidelines and follow the standard treatment protocol, it said.

Apart from the symptoms of COVID-19 (fever, cough, breathing difficulty), if the person on chemoprophylaxis develops any other symptoms, he should immediately seek medical treatment from the prescribing medical practitioner, it said.

All asymptomatic contacts of laboratory confirmed cases should remain in home quarantine as per the national guidelines, even if they are on prophylactic therapy, the advisory added. 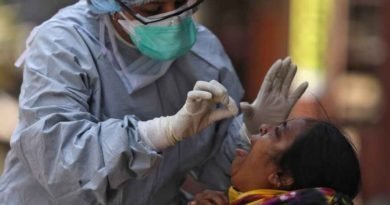 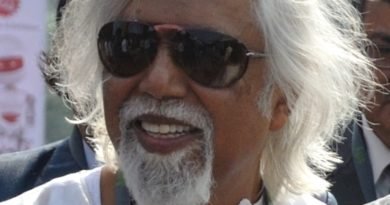