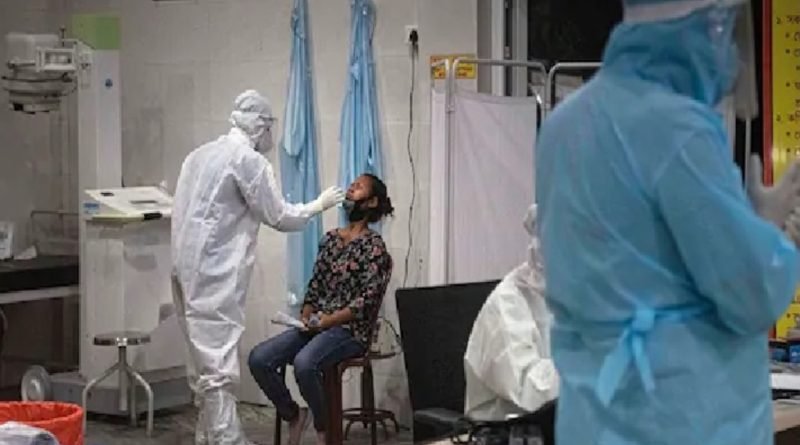 Barabanki (UP) May 21 (PTI) Uttar Pradesh’s Barabanki district has emerged as the new COVID-19 hotspot, with 95 new cases of the virus reported in a single day, officials said.

District Magistrate Aadarsh Kumar said on Wednesday that of the 245 samples sent for testing on May 15-16, 95 have been found positive.

Among those who tested positive, 49 are migrants who had recently returned from other states, the DM said, adding that all have been admitted to hospital as per the protocol.

The remaining 46 are those who had come in contact with 6 infected persons and had been kept in isolation, the DM said.

With this the total number of virus cases in the district has gone up to 122, the DM added

Earlier on Tuesday, 50 migrants had tested positive in Basti district. 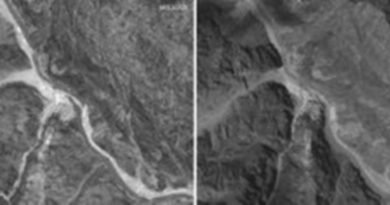 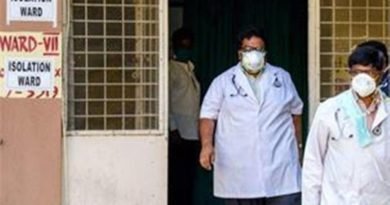 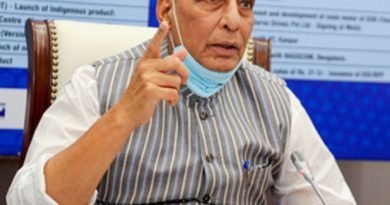