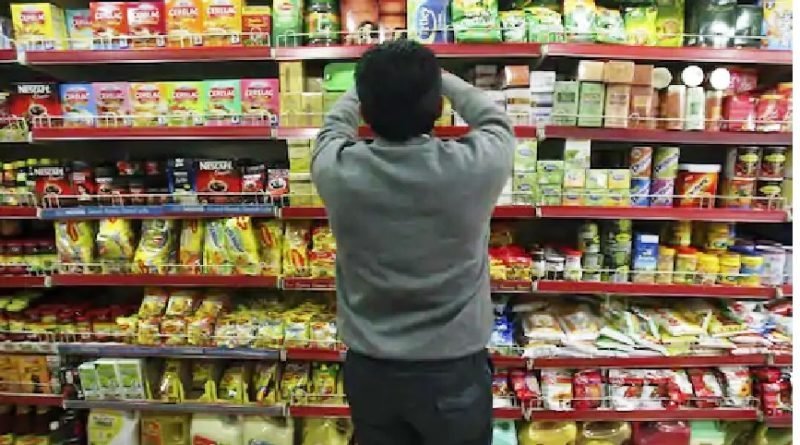 New Delhi, May 18 Dmanewsdes: Workforce shortage continues to be the biggest challenge for FMCG firms and if it is not solved within two-to-three months, maintaining normal supply will be difficult going forward, a top official of Godrej Consumer Products Ltd (GCPL) said.

The company has also asked the government to find a way to bring back migrant labour by providing incentives and safe transportation.

He said that bringing migrant labour back to the cities is a critical challenge and they need to be provided with incentives and safe transportation mode.

The government can run public awareness campaigns to communicate to migrant workers that they are doing a national duty by returning to their jobs, said GCPL Managing Director and CEO Vivek Gambhir told PTI.

According to Gambhir, the shortage of labour is going to be the highest challenge which the industry will face while ramping-up supply chain operations.

We will be able to manage for about next two or three months with just ramping up our production. But beyond two-three months if we cannot find a way to get all the migrant labour back, then that is going to be a big challenge as far as normalising the supply chains for FMCG is concerned, he added.

He has also said that companies would have to learn to operate with reduced labour capacity and GCPL is mulling to outsource manufacturing of its range of products to a third-party vendor.

GCPL is currently operating at about 60-70 per cent production level with about 50 per cent workforce.

Gambhir said he expects the government to ease restrictions to open the economy.

GCPL, which owns popular brands as Cinthol, Protekt, Ezee, Hit and Good Knight, is expecting to reach 90 per cent production of the installed capacity by the June-end.

The last 10 per cent, we really do not know about as of now. Also, just in case a factory falls into a red zone or a containment zone, then it has to be shut down for a limited amount of time. So, barring those kinds of unknowns which no one can predict, so we are hoping to get to 90 per cent by the end of June, he added.

When asked if, like other companies, GCPL is putting its capex and expansion plans on hold, Gambhir said: No, again it depends on the category. We do not have a blanket hold.

The company is also reworking prudently on its investment plans for the year under the new circumstances and plans to focus more on hygiene segment, which has emerged prominently during the pandemic.

“I think we have re-looked at all capex. But we fundamentally believe that in areas such as handwash of hygiene products we are adding more capacity. I think areas where we see the biggest opportunity, we will be able to invest in capex and will not shy away from investing in areas where there is a high return, he said, adding in some areas we will hold capex. But certainly in some important areas we will invest in capex as well.

GCPL is looking to turn the coronavirus crisis into an opportunity with an aggressive expansion of its hygiene products range, building the category to be its new core in the next two to three years,

Besides, like other FMCG companies, the Godrej Group firm is also expanding its presence on the e-commerce segment.

We believe that e-commerce is about bringing in new products, new proposition, new SKUs into the market so we are partnering very closely with online market places like Amazon and Flipkart. We have also now increased our partnerships with Udaan, Swiggy, Zomato, Shop Kirana and Zoom Cart, he added.

The company is working with channels partners and is also engaging through business-to-consumer (B2C) model, selling products directly to the end-users.

We believe that e-commerce is about bringing in new products, new proposition, new SKUs into the market so we are partnering very closely with online market places like Amazon and Flipkart, he said adding e-commerce is just one part, this is also an opportunity for us to increase our direct-to-consumer presence.

Over the last few months, we have launched direct-to-consumer websites for Cinthol, BBlunt and Aer. We do believe that B2C will be a very important part of our online strategy, it added.

India is presently going through an unprecedented complete lockdown from March 25, to prevent the spread of the virus. 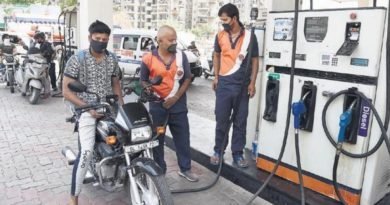 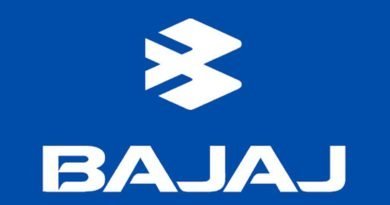 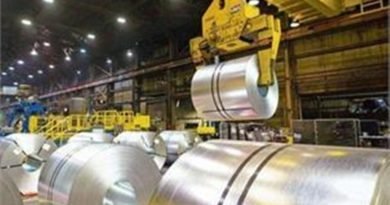