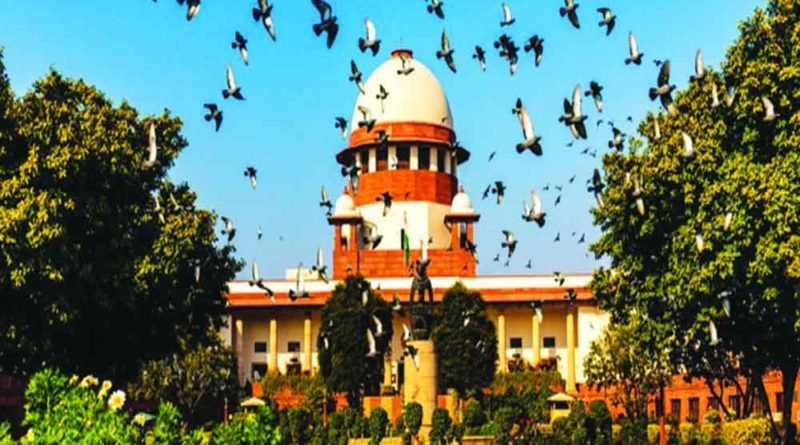 After video-conferencing sessions, SC will curtail vacations to speed up hearing in crucial cases in a post-pandemic world

The unprecedented crisis caused by the Coronavirus lockdown has compelled both a systemic and individual overhaul. Like everything else, the justice delivery mechanism has been on hold though the traditional courts did have video-conferencing to settle crucial matters. This has been a big change for e-services aren’t exactly a favourite of one of our oldest institutions. But now limited operations have meant that case pendency has gone up. So the Supreme Court is ready to work through its summer break and close the gap. Being the last resort of the citizenry in getting justice, the apex court is anyway too overburdened. Despite increasing the number of judges and quicker disposal of cases, 60,469 cases were pending till March 1, up from 57,785 cases pending before it in 2019 and 55,529 in 2018. From hearing 3,500 cases on an average a month, the court has just managed to take up 593 cases between March 23 and April 24 in the middle of the pandemic. Meanwhile, though the courts remain shut, new cases are continuously being filed. Which is why it is laudable that the top court may do away with the 45-day summer break and curtail holidays. Though its decision is in line with the waiver decision of several High Courts, being the highest judicial authority, its moves are being watched as a precursor of an overhaul of colonial rituals and practices. This may be an opportunity when it gets more pragmatic and in sync with the times.

Of course, once lockdown 3 ends, the judges can start hearing cases from courtrooms while lawyers can start deliberations from their chambers staying within the protocols codified by the Health Ministry. But video-conferencing is likely to stay with judges realising its time-saving potential and its ability to fast-track case files. However, adoption of technology is not without glitches and those need to be sorted out. For example, given that existing conferencing apps are being used to conduct these sessions, there is a need to keep security gateways intact. Right now proceedings can only be viewed by the lawyers and their clients and are not open for public viewing. Many legal experts argue that while technology is here to stay, it should not erode the rule of law. In the end, the credibility of the court and its authority depend upon open hearings. So how can the Supreme Court retain public confidence in a post-pandemic world where digital pathways will have to be resorted to not out of choice but as a matter of habit? One option is live streaming, which the court itself had upheld in 2018. Justice DY Chandrachud had authorised it in the Swapnil Tripathi v Supreme Court of India case, saying “sunlight is the best disinfectant”. Chandrachud now heads the e-committee of the Supreme Court and could come up with codes that do not compromise the integrity of the justice system. But one thing is sure. The judiciary cannot afford any more delays. As it is, crucial hearing is awaited in cases such as the Citizenship (Amendment) Act, the abrogation of Article 370, the entry of women to Sabarimala and the use of money Bill among others. Neither can the court afford to delay a decision on those accused in scams and other criminal cases, who may just play around with the evidence and exploit loopholes. 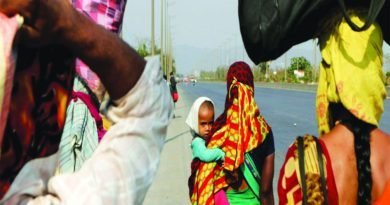 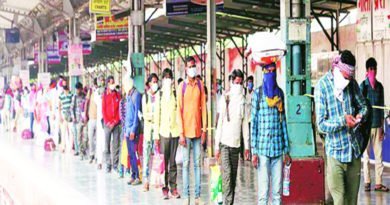 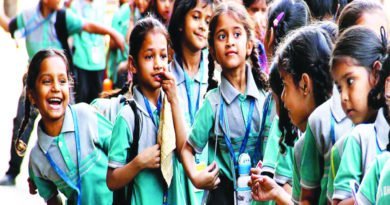