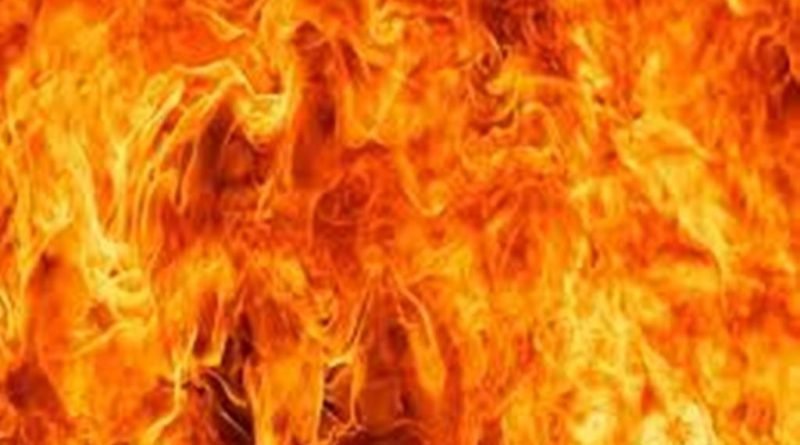 Banda, May 11 (PTI) At least 40 houses were gutted in a fire in Uttar Pradesh’s Chitrakoot district, police said on Monday.

The fire broke out on Sunday evening in the district’s Surwal village, they said.

Station House Officer (SHO) of Rajapur police station Gulab Chandra Tripathi said the fire broke out in a house around 7.30 pm on Sunday and quickly spread to others due to a dust storm.

Fifty families live in the area, he said.

The exact cause of the fire has not been ascertained yet, Tripathi said.

Household items worth lakhs of rupees were burnt in the fire. Revenue officials are evaluating the loss, he said.

Information about anyone injured in the fire or any casualty was not available.

By the time they reached the spot, virtually everything had been burnt, he claimed. 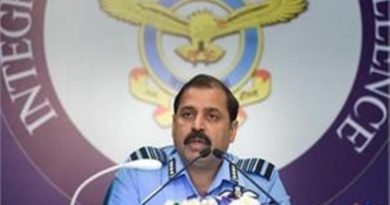 Determined to deliver, geared up for any contingency: IAF chief 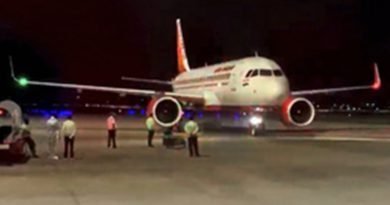 Scheduled intl flights suspended till July 15 but some on selected routes may be allowed: DGCA