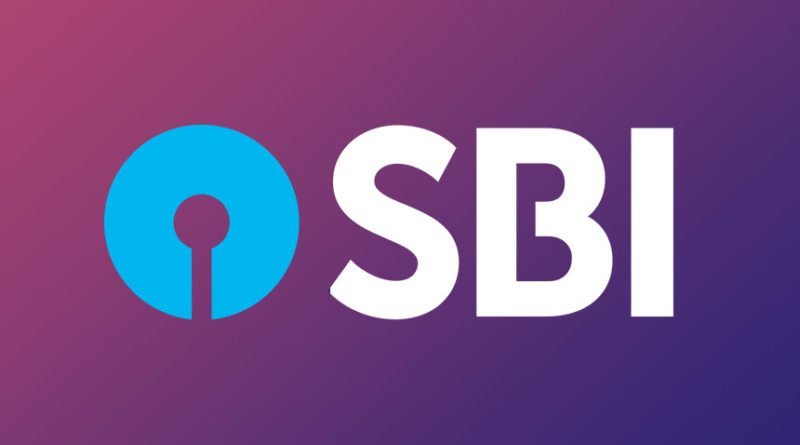 New Delhi, May 9 (PTI) Three promoters of Ram Dev International, recently booked by the CBI for allegedly cheating a consortium of six banks to the tune of Rs 411 crore, have already fled the country before the State Bank of India reached the agency with the complaint, officials said on Saturday.

The CBI had recently booked the company engaged in export of Basmati rice to the West Asian and European countries and its directors Naresh Kumar, Suresh Kumar and Sangita on the basis of complaint from the State Bank of India (SBI), which suffered the loss of more than Rs 173 crore, they said.

The company had three rice milling plants, besides eight sorting and grading units in Karnal district with offices in Saudi Arabia and Dubai for trading purposes, the SBI complaint said.

Besides SBI, other members of consortium are Canara Bank, Union Bank of India, IDBI, Central Bank of India and Corporation Bank, they said.

The Central Bureau of Investigation (CBI) did not carry out any searches in the matter because of the coronavirus-induced lockdown, the officials said.

The agency will start the process of summoning the accused, incase they do not join the investigation, appropriate legal action will be initiated, they said.

According to the complaint filed by SBI, the account had become non-performing asset (NPA) on January 27, 2016.

The banks conducted a joint inspection of properties in August and October, nearly 7-9 months later only to find Haryana Police security guards deployed there, they said.

“On inquiry, it has come to notice that borrowers are absconding and have left the country,” according to the complaint filed on February 25, 2020, over four years after the account had become NPA.

The complaint alleged that borrowers had removed entire machinery from old plant and fudged the balance sheets in order to unlawfully gain at the cost of banks’ funds, it said.