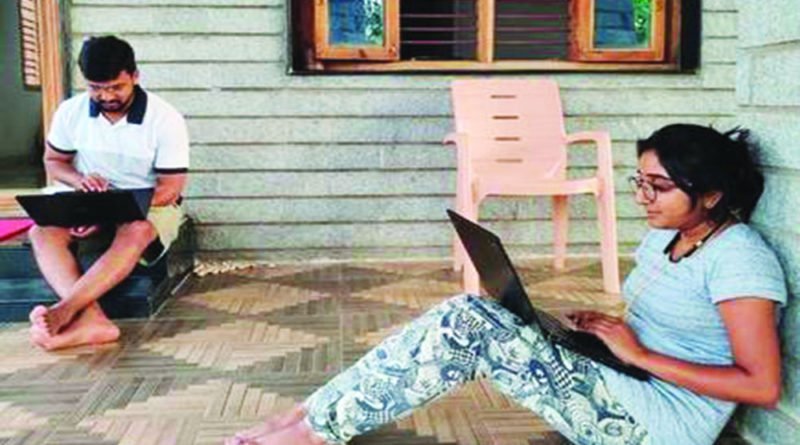 While countries slowly open up their economies, corporations indicate that working from home will be the new norm

It is becoming clear as a summer’s day now that the Coronavirus spread is continuing, in India and across the world. While the rate of the spread of the infection may have been mitigated in some countries, the fact is that the world will have to live with the virus. But this will mean that several companies will have to continue their work from home policies. Many big tech companies have already done just that. Google has led the way. Sundar Pichai, the CEO of Google-parent company Alphabet, told his employees they will likely be working from home until the end of the year. Facebook, too, has allegedly made it clear that it will be reopening its offices from July 6 but the number of employees will be limited to those absolutely necessary. What will this mean for professional relationships?  After all, the “office water cooler” was always a place for staff members to gather and swap gossip and stories and even strike up a relationship. The last mentioned aspect is quite clearly on hold, particularly with marriages (and even divorces in some countries) being postponed. What will this mean for office politics and the future of work? In the 1980s, we all assumed that by 2020, we will all have flying cars and working will be automated to a large degree. Well, 40 years ago, we had no idea that the entire world would be brought to a standstill by a microscopic organism. Likewise, not too long ago, there were barriers to working from home. Improvements in communication technology have, however, helped dismantle them now. Given the developments in internet connectivity, virtual world communication has become fast and reliable, too.

While paeans have been sung about telecommuting and working from home at the start of the lockdown, it is becoming frighteningly obvious that this is a privilege that only a few can afford. And not just people but also companies. In many offices, including media organisations, production systems demand that people come to work. These folks are as important as the frontline health and public security officials who have little choice but to come to office. And while it might be months before any organisation gets back to full staffing numbers, make no mistake, many firms themselves will be victims of this gift that came from China. The future of work, whenever it does resume, will be markedly different. But much like the future of anything right now, it will be impossible to predict what life will be like at office in 2021. 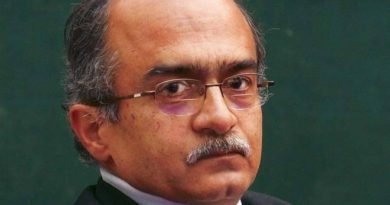 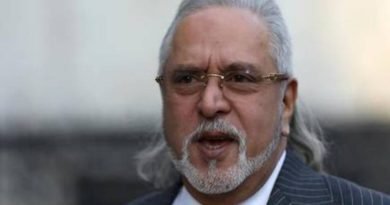 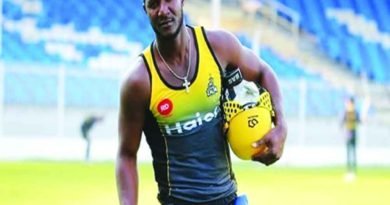