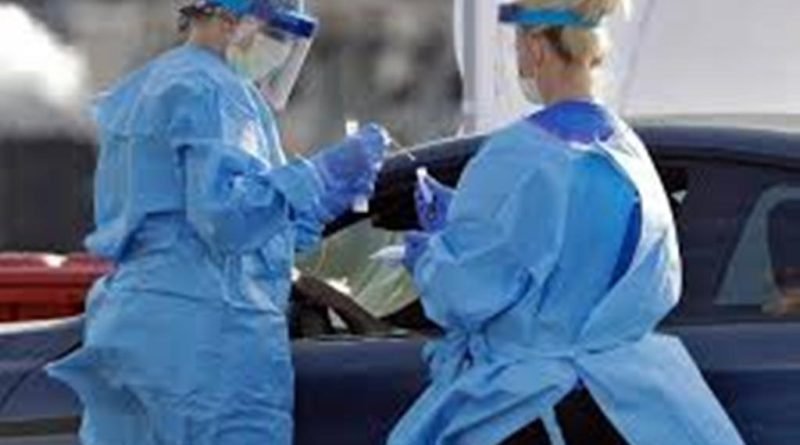 Ahmedabad, Mar 30 (PTI) The number of deaths due to coronavirus in Gujarat has gone up to six after one more patient succumbed to the infection, a senior health official said on Monday.

Besides, the number COVID-19 cases in the state went up to 69 as six more people tested positive for the deadly virus on Monday, principal secretary (health) Jayanti Ravi said.

A 45-year-old woman died at a hospital in Bhavnagar late Sunday night, taking the total number of deaths of coronavirus patients in the state to six, she said.

The woman had a mental ailment and suffered a stroke about two weeks back, Ravi said.

Ahmedabad has so far reported three deaths, followed by Bhavnagar- two and Surat- one, she said.

Out of the six new coronavirus cases, five have been reported from Bhavnagar, including the woman who died on Sunday night, and one in Ahmedabad, the official said.

Of these six cases, five are of local transmission, while a 38-year-patient reported in Ahmedabad recently returned from USA, she said.

So far, Ahmedabad has reported 23 cases, followed by Rajkot, Vadodara and Gandhinagar- nine each, Surat- eight, Bhavnagar- six, Gir Somnath- two, and Kutch, Mehsana and Porbandar- one each.

Of the total 69 COVID-19 cases, 33 cases are of local transmission, while 32 patients have foreign travel history, the official said, adding that there are four cases of inter- state travel history.

So far, two persons have been discharged, she added.

The official further informed that till now, 19,617 people in the state have been quarantined. These include 18,701 who are placed under home quarantine, 744 at government facilities and 172 at private facilities.

Of those surveyed, 231 were found with symptoms of coronavirus and placed under quarantine, Ravi said.

The government has intensified surveillance amid reports of cases of local transmission, she said.

The official also informed that 4,300 isolation beds are available in government hospitals, 635 in private hospitals, and more beds are being added for coronavirus patients. 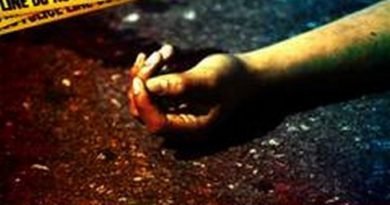 Woman, lover held for killing her husband in UP 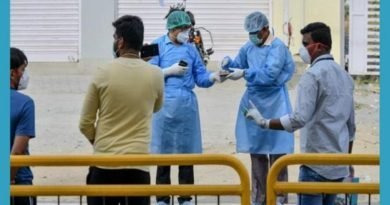 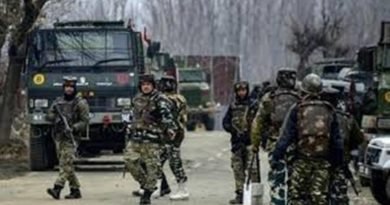 Militant killed in encounter in J-K