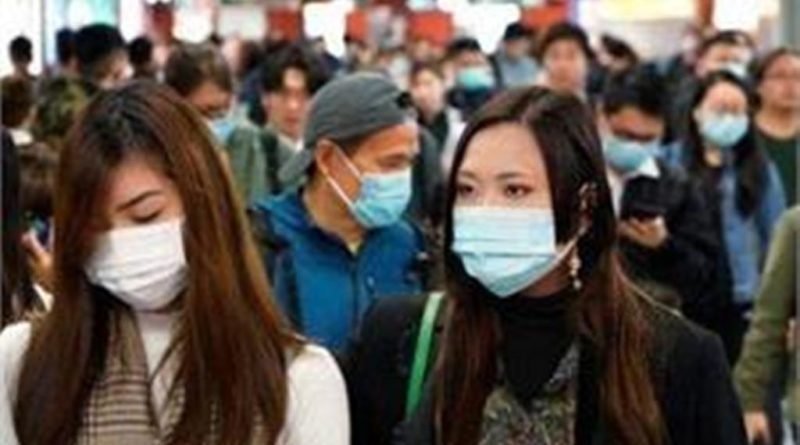 Beijing, Mar 6 (PTI) The death toll in China’s novel coronavirus outbreak has touched 3,042 with 30 new fatalities while the confirmed cases have risen to 80,552 amid signs that the dreaded COVID-19 was stabilising, including in the epicentre Hubei province.

China’s National Health Commission (NHC) said that it received reports of 143 new confirmed cases of coronavirus infection and 30 deaths on Thursday on the Chinese mainland.

Among the deaths, 29 were in Hubei Province and one in Hainan Province, NHC said in its daily update of the COVID-19 on Friday.

Meanwhile, 102 new suspected cases were reported taking the 482, it said.

The overall confirmed cases on the mainland so far totalled to 80,552 by the end of Thursday. This included 3,042 people who had died of the disease 23,784 patients still being treated and 53,726 patients discharged after recovery, the NHC said.

Also on Thursday, 16 imported cases (those coming from abroad) of novel coronavirus infection were reported on the mainland, including 11 in Gansu Province, four in Beijing and one in Shanghai.

By the end of Thursday, 36 imported cases had been reported, said the commission.

Forty-six patients in Hong Kong, nine in Macao and 12 in Taiwan had been discharged from hospital after recovery, NHC said.

The latest report brought the total confirmed cases in the hard-hit province to 67,592.

While the province and Wuhan continue to report new cases and deaths, local health commission said the situation on the containment of the virus has been further improving.

The daily count of new cured and discharged cases in the province has exceeded the number of new confirmed cases for 15 consecutive days since February 19 Li Yang, deputy director of the Hubei Provincial Centre for Disease Control and Prevention told media in Wuhan.

Wuhan and the entire Hubei province that has over 50 million population has been kept under lockdown by the Chinese government since January 23.

However, with the situation improving by the end of Tuesday, 22 cities and counties in Hubei had been classified as low-risk, 17 as mid-risk while 37 others remained at high-risk, Li said.

There have been 14,770 confirmed cases of the COVID-19 outside China, with over 267 deaths, state-run People’s Daily reported on Friday, citing statistics from the World Health Organisation (WHO).

In the past 24 hours, 2,098 newly confirmed cases outside China have been reported and five new countries/territories/areas (Bosnia and Herzegovina, Gibraltar, Hungary, Slovenia, and occupied Palestinian territory) have reported cases of COVID-19, according to the WHO statistics.

South Korea confirmed 518 more cases of COVID-19 on Friday, raising the total number of infections to 6,284, according to the Yonhap News Agency.

Italy reported a total of 107 deaths of COVID-19 and the total number of infections reached 3,858 on Friday.

The novel coronavirus has now claimed 107 lives out of more than 3,513 cases in Iran on Friday.

France reported a total of 7 deaths of COVID-19 and the total number of infections reached 423 on Friday.

The US’ death toll from the COVID-19 rose to 12 on Friday. Nationwide, there are 163 confirmed cases.

The overall confirmed cases on the mainland had reached 80,552 by the end of Thursday, including 23,784 patients who were still being treated, 53,726 patients who had been discharged after recovery, and 3,042 people who had died of the disease. 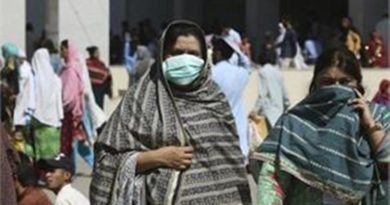 Another coronavirus patient identified in Pakistan; total cases rise to 7 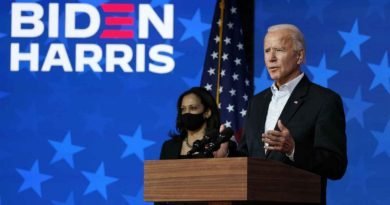 Biden closes in on presidency 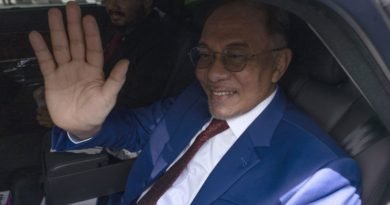