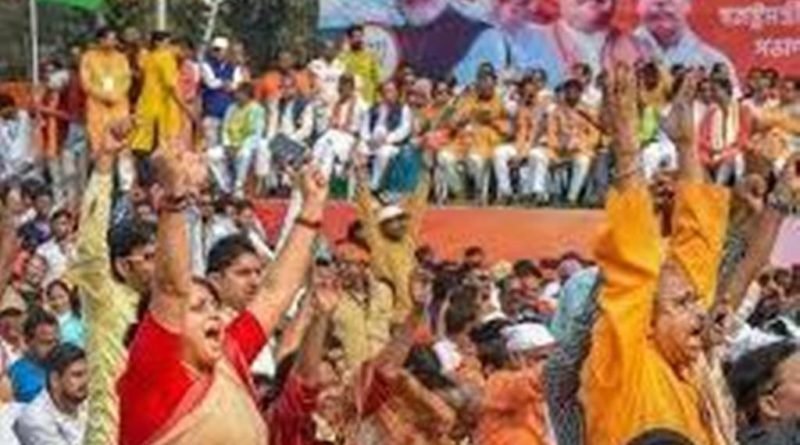 Sujit Barua (51), a resident of Ghola of Sodepur in North 24 Parganas district, was picked up by police on Monday night after he was identified from a video footage, a senior Kolkata Police official said.

Like the three other arrested “BJP supporters”, Barua has been booked for promoting enmity between different groups and doing acts prejudicial to maintenance of harmony, criminal intimidation, committing public mischief and common intention, he said.

Among the three arrested earlier, two — Pankaj Prasad and Surendra Kumar Tewary — have been sent to police custody for three days, while Dhruva Basu was granted bail by a city court on Monday on grounds of age and ill health, he said.

The video footage was shared with the home department and the arrests were made after getting its nod, he said.

“Search for a few others identified from the video footage is on,” the IPS officer said.

The state BJP leadership has been denying the involvement of any party worker in the incident and termed it as the “handiwork of the TMC (Trinamool Congress)”.

The men shouted the slogan while they were passing the Maidan Market in downtown Esplanade en route to the rally venue at nearby Shahid Minar ground.

The union home minister was on a day-long visit to Kolkata on Sunday.

There has been a controversy over raising of such slogans during BJP rallies during Delhi assembly polls and protests in favour of the Citizenship Amendment Act (CAA) due to allegations that they provoke violence. 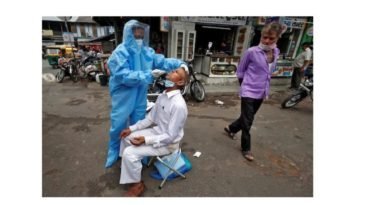 NRA will provide equal opportunities to all; to ensure transparency: Amit Shah