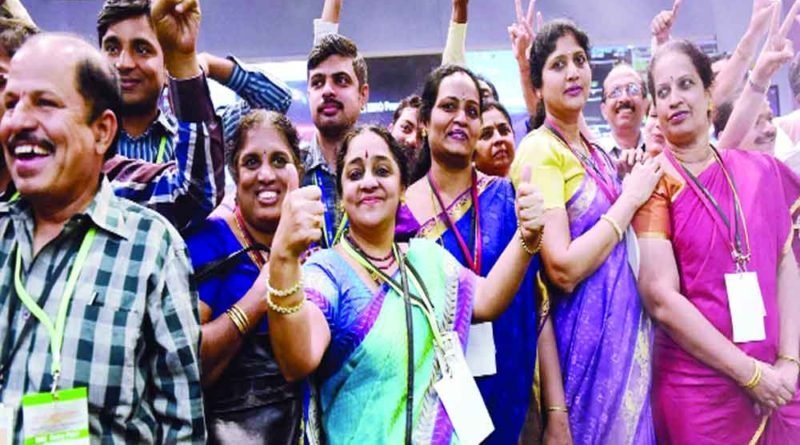 Not a single woman features in a quick search of India’s top 10 scientists. A name doesn’t even feature in GK quizzes. As per a report published by the World Economic Forum, only 14.3 per cent of science researchers in the country are women. In such a scenario, the Government’s decision to set up 11 Chairs in the name of eminent Indian women scientists in various fields “to inspire, encourage, empower women and give due recognition to young women researchers excelling in various fields” came as a breath of fresh air. For those who missed the news, the 11 eminent women to be so honoured are physicist Bibha Chowdhuri, mathematician Raman Parimala, botanist Janaki Ammal, organic scientist Darshan Ranganathan, cytogeneticist Archana Sharma, chemist Asima Chatterjee, anthropologist Iravati Karve, doctor Kadambini Ganguly, meteorologist Anna Mani, engineer Rajeshwari Chatterjee and biomedical researcher Kamal Ranadive. Even though some would term the move too little and too late, the fact remains that the only woman from India after whom a Chair has been set up till now is the late Mother Teresa. So this is a step in the right direction. Women constitute 35-40 per cent of the total enrollment in science programmes. But just a few of them go on to pursue scientific careers. Nobody asks why till the images of women scientists celebrating the launch of a mission are used to symbolise the great surge forward by them. Even after the film Mission Mangal, how many of us know about the real women portrayed in the film? Just the way most of us don’t watch women’s cricket or even know the names of the cricketers save for a few star players, we are not conditioned to celebrate women who break the glass/mud ceiling or their achievements. It is no wonder then that even in ISRO, which should promote a scientific temper and hence “never rely on pre -conceived notions/biases”, a little over eight per cent women work in its scientific and technical department. Since its emergence, not a single woman has ever headed the organisation.

The Indian National Science Academy, Indian Academy of Sciences and National Academy of Agricultural Sciences have awarded only five per cent of their fellowships to women, a patronising and placatory soother really. But, given the dismal figures of women’s participation in different disciplines of science, will they find 11 women eminent enough to fill these Chairs? Only time will tell. 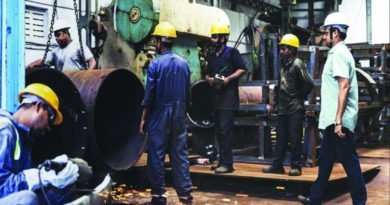 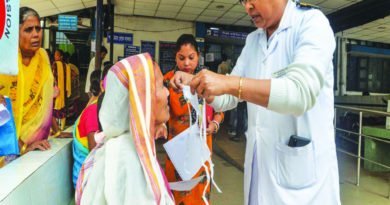 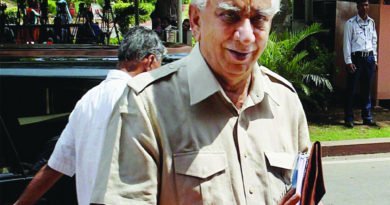