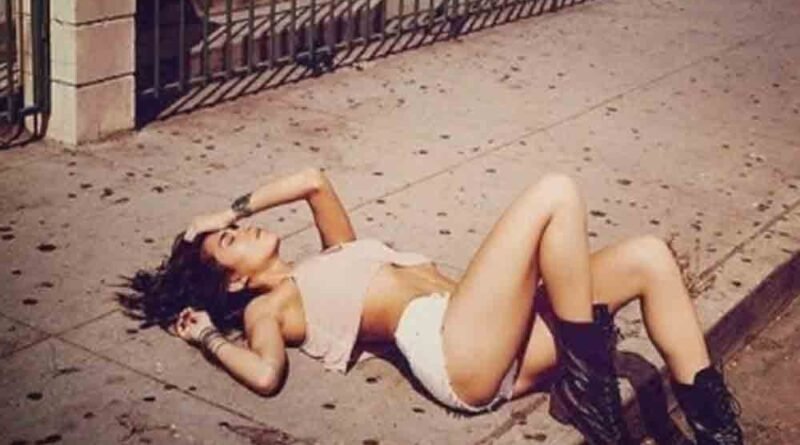 The former Miss Teen North-East feels blessed to be featured in the song. She says, “I’m feeling blessed to have the song in my kitty. We are actually using the original sound track giving credits to the original singers for the new version. I’m watching Tina ma’am. Hope to act as gracefully as she did.”

The ‘F.I.R’ actress adds: “I enjoyed shooting in London. The song required a lot of changes in facial expression. It was really quite challenging. In between there were also devotional lyrics. The song focuses on showing the transformation from a typical Indian to a western girl. So, overall, this song has many shades.”

The song which was originally released in 1978 was sung by Kishore Kumar and Lata Mangeshkar. It featured iconic stars Dev Anand and Tina Munim. Upcoming film ‘The Modern Culture’ highlights the struggle of an ordinary Indian girl in Britain, played by Mahika. 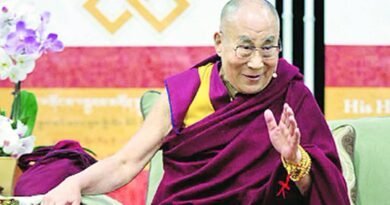 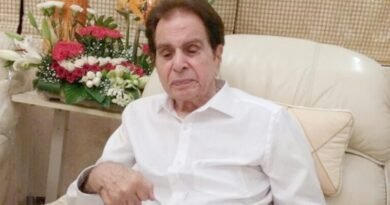 Dilip Kumar hospitalised for routine tests amid episodes of breathlessness 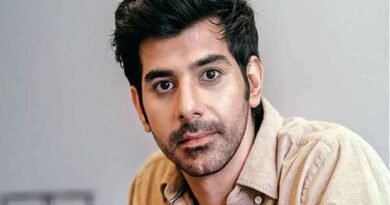