The jawan identified as Ranvir Kumar Singh was posted at Dugda Coal Washery plant, which is a subsidiary of Bharat Coking Coal Limited (BCCL), the police said.

Singh was found hanging by family members from a water supply pipe in his residential quarter on Wednesday. They rushed him to DVC hospital in Chandrapura but the doctors declared him dead.

Singh’s mother had died a month ago.

Police said the body has been sent for post-mortem in Sub-Divisional Hospital, Chas.

Ranvir was a resident of Rampur village under Jandaha police station of Vaishali district in Bihar.

The cause behind the incident could not yet be ascertained, police added. 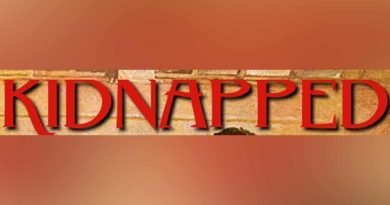 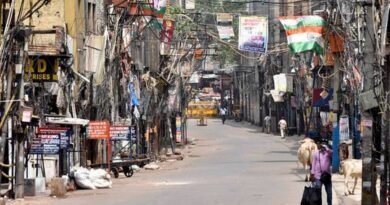 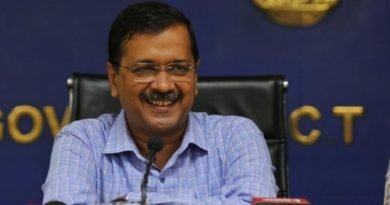