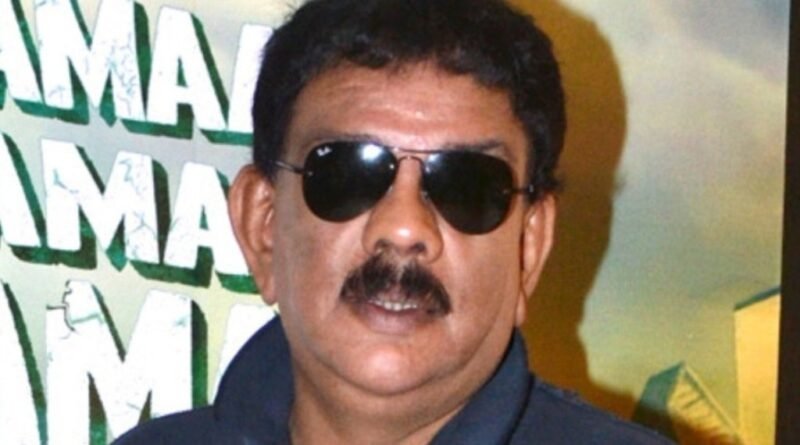 Mumbai, July 22 dmanewsdesk:  With films taking a “more realistic turn”, director Priyadarshan believes the allure of superstars will slowly be replaced by the power of good storytelling.

One of the most bankable filmmakers, Priyadarshan has worked with some of the biggest names in Bollywood — from Salman Khan in the 2005 drama “Kyon Ki…”, Shah Rukh Khan in “Billu” (2007), to Akshay Kumar, his long-time collaborator on hits like “Hera Pheri”, “Garam Masala” and “Bhool Bhulaiyaa”.

While his films with the superstars ranged from dramas to comedies, the 64-year-old director, who has been making movies for nearly four decades across genres and languages, said the viewers today reject films they don’t find authentic.

“The industry has changed. I think this is the last era of superstars. Whoever is enjoying today, Shah Rukh to Salman to Akshay… they should be thankful to God. Tomorrow, the superstar will be the content.

“I can see how films are taking a more realistic turn. You can’t exaggerate without a believable situation. Even in a comedy or a serious film, the make-believe should look right. I don’t think any film can fail if it looks convincing,” Priyadarshan said.

He started his career in the 1980s directing Malayalam films like “Poochakkoru Mookkuthi” and “Boeing Boeing”, both with superstar Mohanlal, and gradually moved to Tamil and Telugu industries.

In the Hindi film industry, the filmmaker began helming acclaimed dramas in the following decade, including features like “Muskurahat”, “Gardish” and “Virasat”.

But it was the 2000 comedy “Hera Pheri” that shot Priyadarshan to pan-India spotlight. The film went on to become a blockbuster, with the crackling chemistry between the lead trio Kumar, Paresh Rawal and Suniel Shetty being one of the contributing factors.

The director said making “Hera Pheri” — remake of the 1989 Malayalam film “Ramji Rao Speaking” directed by the duo Siddique-Lal — was an attempt to break his dry spell at the box office, after films like “Saat Rang Ke Sapne” and “Kabhi Na Kabhi”, both in 1998, failed to work.

“When things didn’t work for me for sometime, I thought of ‘Hera Pheri’. I decided to try what I had been successful doing in the south. At that time, I found there was a huge scarcity of comedy films. After ‘Hera Pheri’, the producers only wanted me to do comedies and not go back to anything else.

“The couple of times I tried deviating, I didn’t succeed. So I remembered what (director) David Dhawan had once told me: Never open the bonnet of a car that is running perfectly.”

And in the 2000 decade, Priyadarshan became the face of comedies in Bollywood, delivering back to back hits like “Hulchul”, “Hungama”, “Bhagam Bhag” and “Malamaal Weekly”.

The filmmaker had a stunning average of one-film-per-year for nearly a decade — sometimes even three releases a year, with ‘Bhagam Bhag’, ‘Malamaal Weekly’ and ‘Chup Chup Ke’ releasing in 2006 — and Priyadarshan said he could do so because he had devised a way to work in Bollywood: make films, avoid socialising.

“In all these years, I never attended parties or award functions. Even when I won awards, I made someone else pick them up. I would come to Mumbai, do my job and leave.

“Whether it was Salman or Shah Rukh, I would only discuss the work. I was fortunate I could work with everyone. Though I never worked with Aamir Khan and Amitabh Bachchan in films, I have directed them in ads, so that’s ok.”

The filmmaker is currently gearing up for the release of his latest feature, “Hungama 2”, scheduled to stream on Disney+ Hotstar from July 23.

The comedy will mark his return to Hindi films after the 2013 action drama “Rangrezz”. Though Priyadarshan was known for comedies, his Hindi projects in the last decade –“Aakrosh”, “Tezz” and “Rangrezz” — were more in the realm of drama.

“That was a time when I was missing making films like ‘Gardish’ and ‘Virasat’, so I thought to try the genre again. I am proud of ‘Aakrosh’ but the other two films didn’t work the way I wanted them to work,” he added. 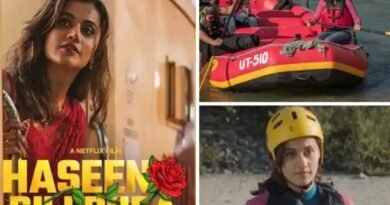 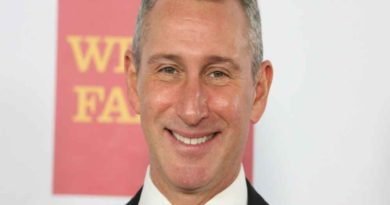 Adam Shankman to direct ‘Hocus Pocus’ sequel for Disney Plus 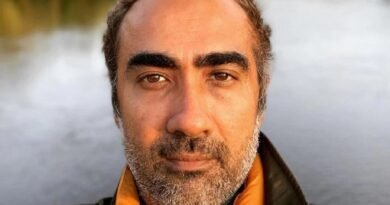