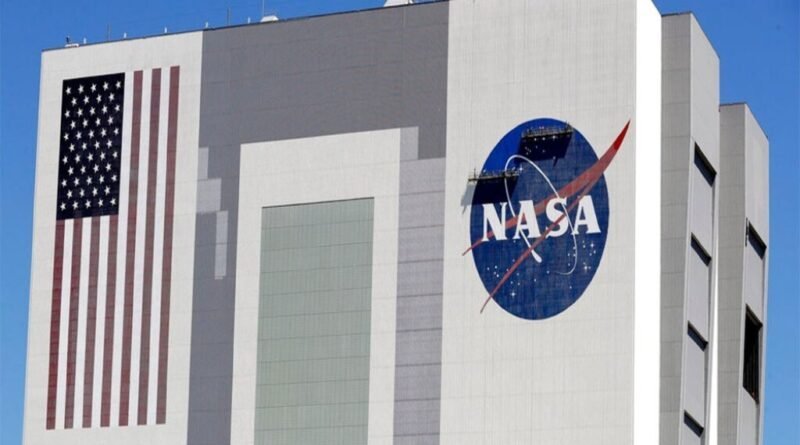 Washington June 19 dmanewsdesk: Raising an alarm over human-caused climate change, NASA-led research has revealed that the amount of heat trapped by Earth’s land, ocean and atmosphere has doubled over the course of only 14 years.

Scientists at NASA and the National Oceanic and Atmospheric Administration (NOAA) in the US found that Earth’s energy imbalance approximately doubled during the 14-year period from 2005 to 2019.

To reach this conclusion, scientists compared data from two independent measurements — NASA’s Clouds and the Earth’s Radiant Energy System (CERES) and data from a global array of ocean floats called Argo that enable an accurate estimate of the rate at which the world’s oceans are heating up.

“The two very independent ways of looking at changes in Earth’s energy imbalance are in really, really good agreement, and they’re both showing this very large trend, which gives us a lot of confidence that what we’re seeing is a real phenomenon and not just an instrumental artifact,” said Norman Loeb, lead author and principal investigator for CERES at NASA.

“The trends we found were quite alarming in a sense,” he said in a study published in the journal Geophysical Research Letters.

Increases in emissions of greenhouse gases such as carbon dioxide and methane due to human activity trap heat in the atmosphere, capturing outgoing radiation that would otherwise escape into space.

The warming drives other changes, such as snow and ice melt, and increased water vapour and cloud changes that can further enhance the warming.

“Earth’s energy imbalance is the net effect of all these factors,” the findings showed.

The study found that the doubling of the imbalance is partially the result of an increase in greenhouse gases due to human activity, also known as anthropogenic forcing, along with increases in water vapour, are trapping more outgoing longwave radiation, further contributing to Earth’s energy imbalance.

Additionally, the related decrease in clouds and sea ice lead to more absorption of solar energy.

“It’s likely a mix of anthropogenic forcing and internal variability, and over this period, they’re both causing warming, which leads to a fairly large change in Earth’s energy imbalance. The magnitude of the increase is unprecedented,” Loeb warned.

Unless the rate of heat uptake subsides, greater changes in climate than are already occurring should be expected.

“Observing the magnitude and variations of this energy imbalance are vital to understanding Earth’s changing climate,” said Gregory Johnson, physical oceanographer at NOAA. 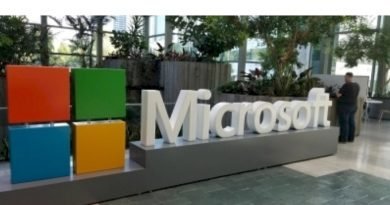 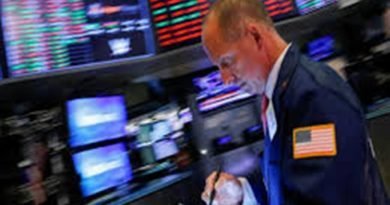