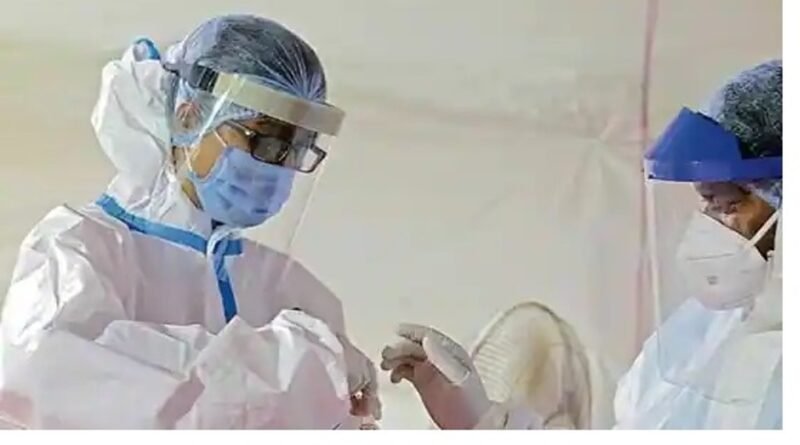 The northeastern state had reported 17 infections on January 10 and 141 cases on September 10 last year, its highest ever.

Mizoram now has 60 active cases, while 4,451 people have recovered from the disease, he said.

A total of 11 people have died due to the contagion. 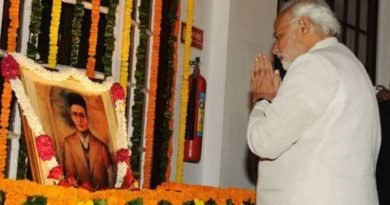 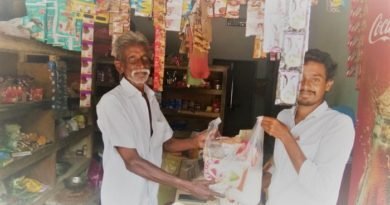 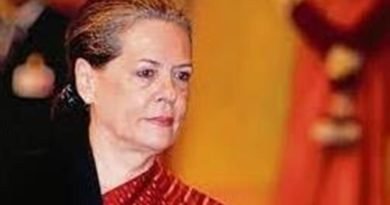