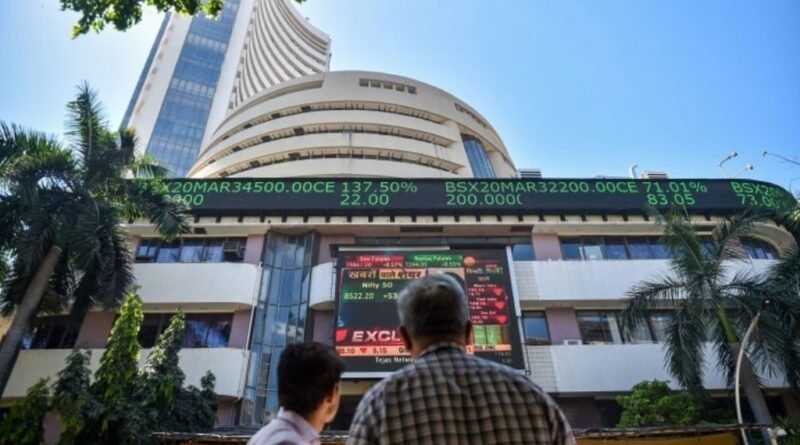 Mumbai, February 3 dmanewsdesk:  The BSE Sensex closed above the historic 50,000-mark for the first time ever on Wednesday as the post-Budget euphoria continued for the third straight session amid a spurt in buying by foreign funds and positive global cues.

Banking, finance and pharma counters hogged the limelight, while cement and FMCG stocks succumbed to profit-taking.

On the other hand, UltraTech Cement, Maruti, ITC, Kotak Bank, Asian Paints, Nestle India and TCS were among the losers, slipping up to 0.90 per cent.

“Given sharp increase in capital expenditure along with a number of reforms to give impetus to investment activities, momentum in corporate earnings is expected to sustain in subsequent quarters. Further, higher fiscal stimulus in the US, persistent soft monetary policy stance of global bankers and weak dollar should continue to act as key tailwinds for FPIs flows.

“In the near term, monetary policy outcome will be a key focus area for market, which is broadly expected to remain favourable,” he noted.

Sector-wise, BSE utilities, healthcare, power, metal, telecom and finance indices rose as much as 2.47 per cent, while realty and FMCG finished with losses.

Broader BSE midcap and smallcap indices rallied up to 1.47 per cent.

Global markets marched higher following renewed hopes for the passage of the USD 1.9 trillion COVID-19 relief bill in the US.

In rest of Asia, bourses in Hong Kong, Seoul and Tokyo ended with gains, while Shanghai was in the red.

Stock exchanges in Europe were also trading on a positive note in early deals.

Meanwhile, the global oil benchmark Brent crude was trading 0.36 per cent higher at USD 58.01 per barrel.

The Indian rupee ended on a flat note and settled 1 paisa higher at 72.95 (provisional) against the US dollar.

Stepping up their purchase of domestic shares, foreign institutional investors were net buyers to the tune of Rs 6,181.56 crore on Tuesday, according to exchange data. 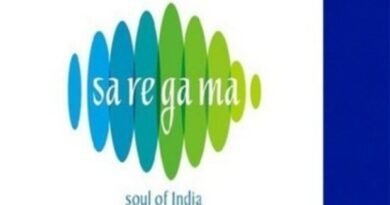 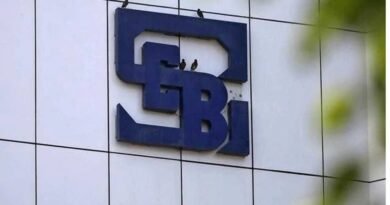