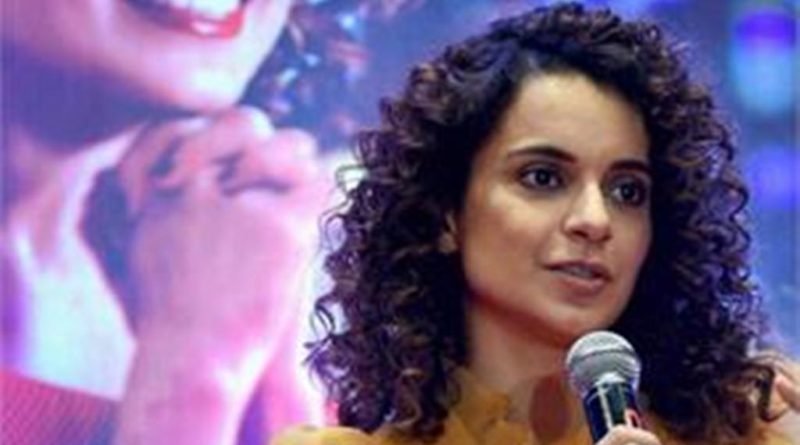 The official Twitter page of the movie, featuring Kangana Ranaut, Arjun Rampal and Divya Dutta, announced the release date and unveiled a new poster on Monday.

The film is directed by Razneesh Razy Ghai, a noted ad filmmaker and produced by Sohail Maklai Productions and Asylum Films.

The makers had released the first teaser of the film in 2019. 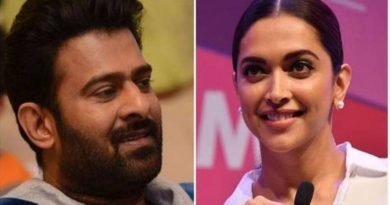 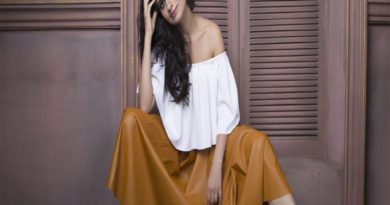 Rasika Dugal: No two actors experiences can be similar 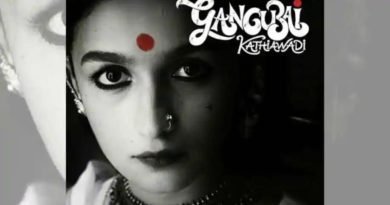 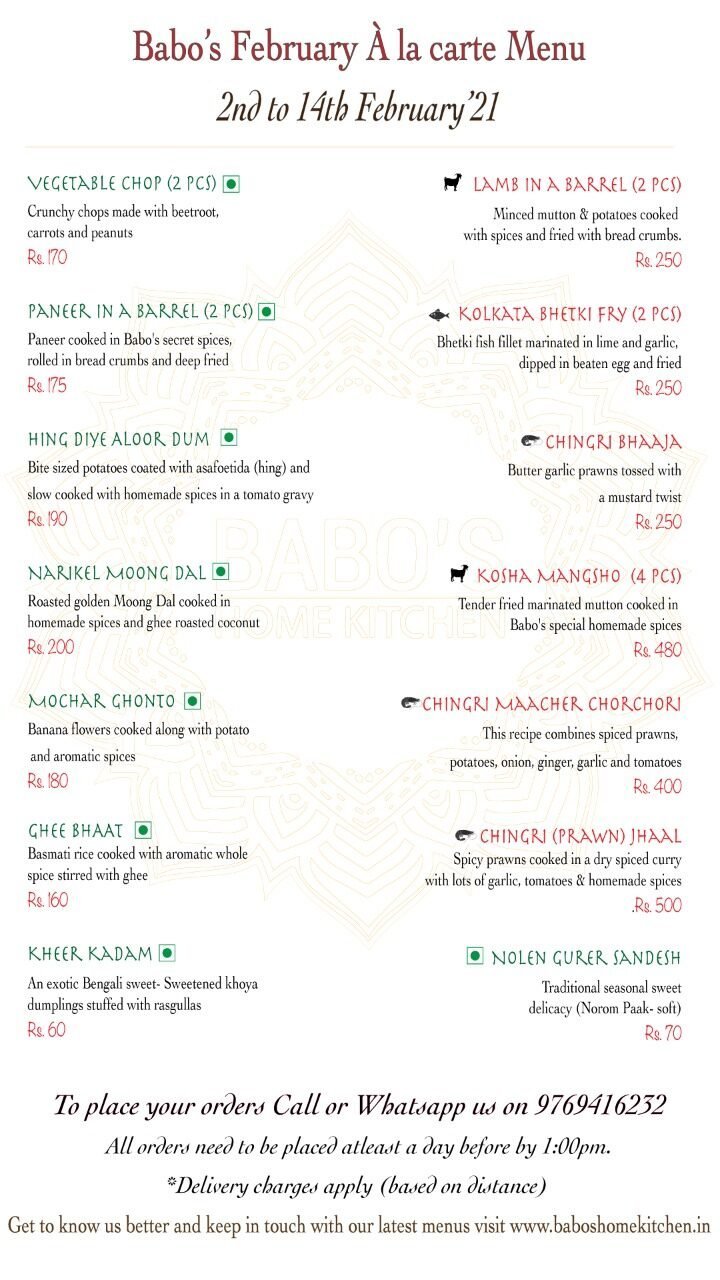