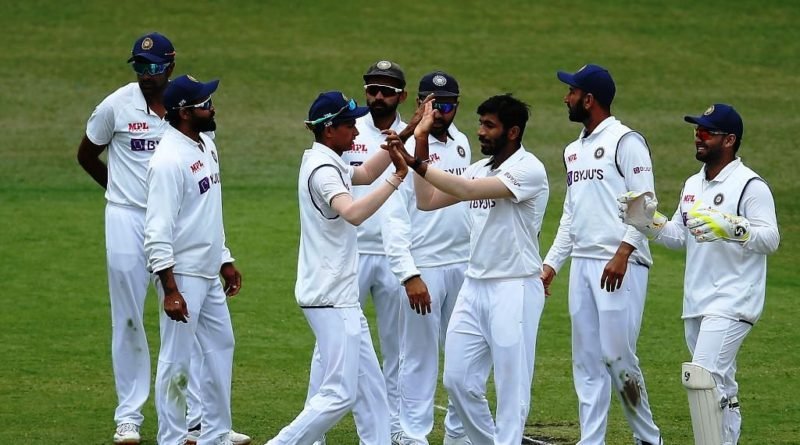 Sydney, January 8 dmanewsdesk: Australia were all out for 338 in their first innings on the second day of the third and penultimate Test against India here on Friday.

After Will Pucovski (62) and Marnus Labuschagne (91) gave the hosts their strongest start of the series, Steve Smith struck a gritty 131-run knock to ensure that the team had a fighting score on the board.

For India, all-rounder Ravindra Jadeja was the top wicket-taker with four scalps, conceding 62 runs in his 18 overs.

Pace spearhead Jasprit Bumrah and debutant Navdeep Saini chipped in with two wickets each to keep the visiting side firmly in the match after the hosts claimed the day one honours.

The series is currently locked 1-1 after India’s remarkable eight-wicket comeback win in the Melbourne Test, off-setting a humiliating loss in the opener in Adelaide. 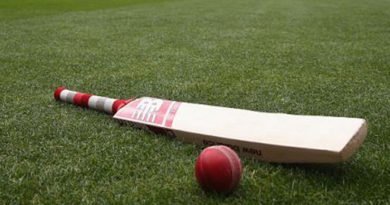 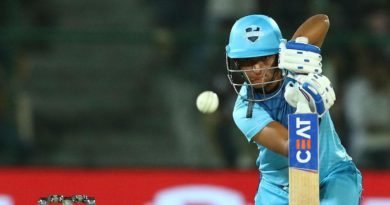 We did not play well towards end in both innings: Harmanpreet 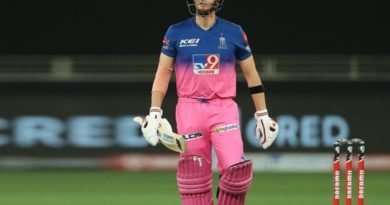