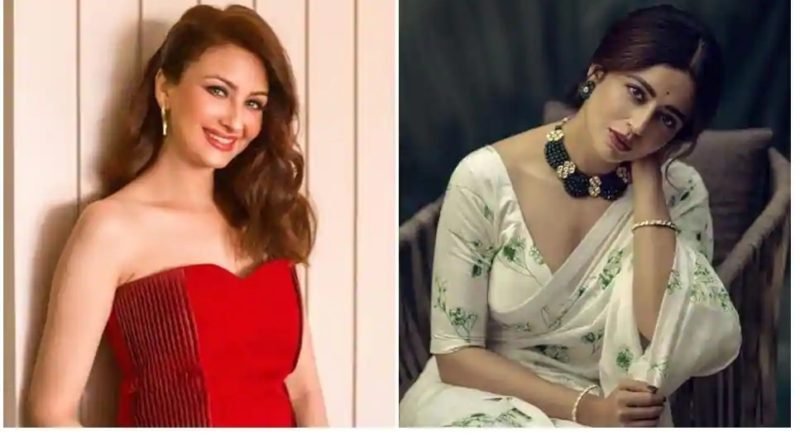 Nehha said that she got tired of sitting at home, fearing the coronavirus infection. She has now decided to take on the challenge and resume work with all the necessary precautions.

Speaking to The Times of India, Nehha said, “Yes I am doing Bhabiji Ghar Par Hain, but the fear is less now. Till September, there was a fear of the unknown. We didn’t know how to handle it, unlike now. Even Shardul (her husband) had said I should take up something only if the opportunity was worth giving my life for. Today, India is doing well in terms of numbers and the herd immunity is increasing. Iske aage if I fear and sit at home, I would be a coward. The vaccines are also round the corner.” Nehha added that she visited the sets to make sure all proper precautions were being taken and called the producers very responsible people. “It is now a great opportunity to be a part of a show that people look forward to seeing,” she said about the show.

When asked about her equation with Saumya, she said, “Not personally, but I have worked with her in ‘Comedy Circus’. However, I haven’t interacted with her much.”

Saumya spoke to Hindustan Times about her decision to quit the show in August. “I haven’t signed anything, and honestly I’m going to be picking and choosing carefully. I don’t have the incessant need to be seen on television every day. I have the desire to now really do something good and worthwhile, and I hope I get it. That’s going to be the quest now. There’s a lot of work around, but I’ll be choosy,” she had said.

“I shared a great rapport with my producers. Binaifer Kohli has been very supportive. I had confided in her about this decision, and she’s been lovely throughout. Even during the Covid times, she helped me take away the fear by taking all precautions on set. I have a great relationship with my network, too. There’s absolutely no controversy, no malice, no trigger that everybody is looking for. It’s just a well thought of decision,” she had added. 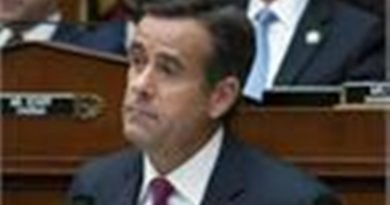 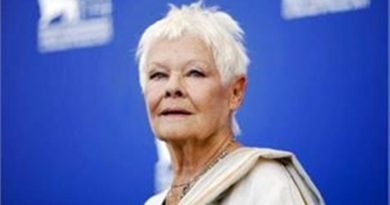 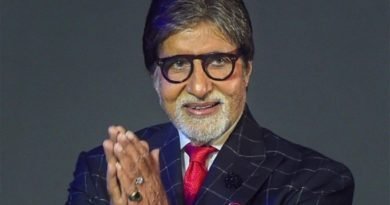