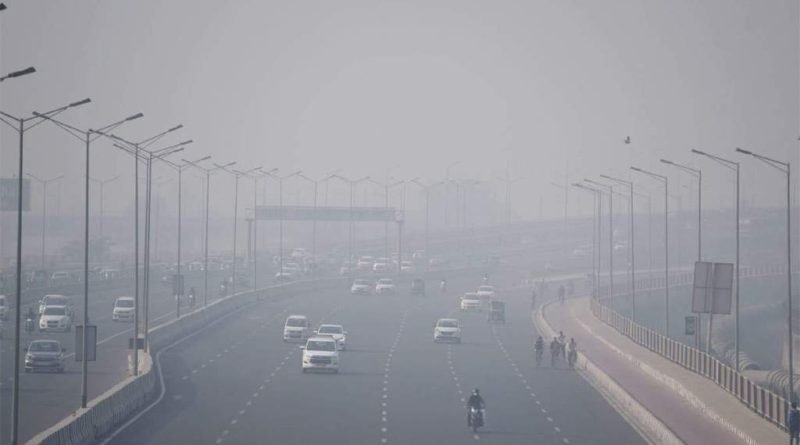 A government forecasting agency said the air quality is likely to improve further to the “satisfactory” category.

Officials at the India Meteorological Department (IMD) said intense rains lashed Delhi and winds gusting up to 30 kmph swept the city on Sunday under the influence of a strong Western Disturbance affecting northwest India, dispersing pollutants.

The Safdarjung Observatory recorded 39.9 mm rainfall between 8:30 am on Saturday to 2:30 pm on Sunday.

More rain is likely on Monday. The maximum wind speed will be around 30 kmph, the IMD said.

The central government’s Air Quality Early Warning System for Delhi said the AQI is likely to remain “moderate” to “satisfactory” on Monday and Tuesday.

It said the city’s ventilation index — a product of mixing depth and average wind speed — would be 5,000 m2/s on Monday and Tuesday.

Mixing depth is the vertical height at which pollutants are suspended in the air. It reduces on cold days with calm wind speed.

A ventilation index lower than 6,000 sqm/second, with the average wind speed less than 10 kmph, is unfavourable for the dispersal of pollutants. 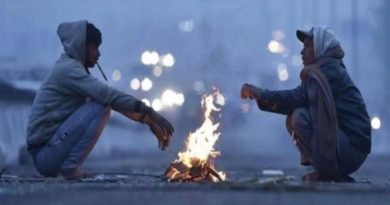 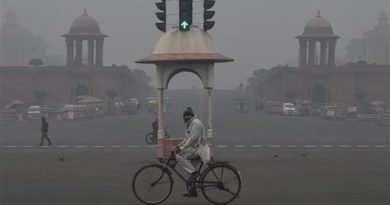