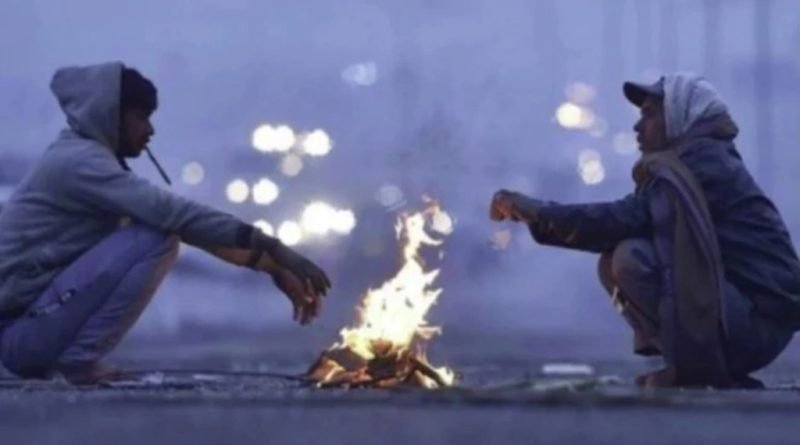 Chandigarh, January 1 dmanewsdesk:  There was no let-up in the cold wave sweeping through Haryana and Punjab on Friday, with Hisar reeling at minus 1.2 degrees Celsius.

The minimum temperatures continued to hover well below the normal limits, they said.

Hisar in Haryana had on Thursday too recorded the same minimum temperature, eight notches below normal limits, making it the coldest place in the two states.

Among other places in Haryana, severe chill gripped Narnaul, which recorded a low of 0.2 degree Celsius, down four notches against normal limits.

Chandigarh, the common capital of the two states, registered a low of 6.1 degrees Celsius.

Cold wave conditions also persisted in many places in Punjab.

Faridkot reeled under a severe chill, recording a low of 0.2 degree Celsius. 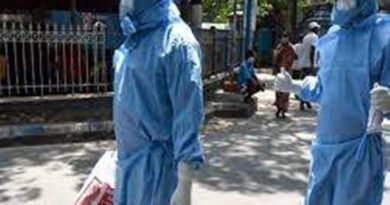 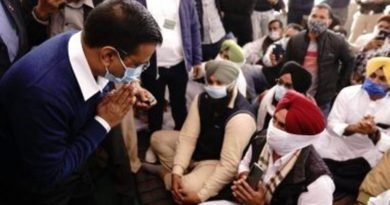 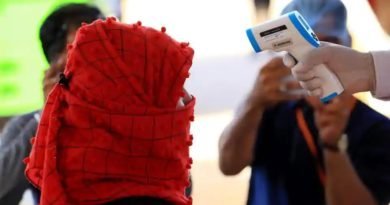