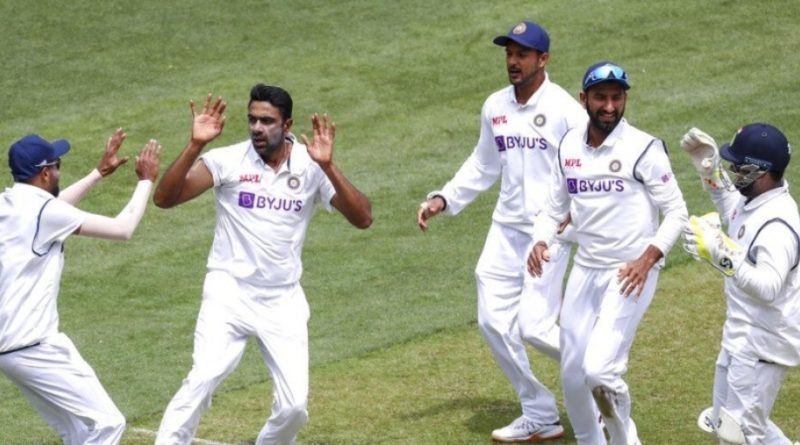 Melbourne, December 28 dmanewsdesk: An absolute peach from Umesh Yadav and Ravichandran Ashwin’s wizardry earned India a wicket each before Australia reached 65 for two on the third day of the second Test here on Monday.

Seeking to wipe off the deficit, Australia began their second innings on a disastrous note as Joe Burns (4) not only got out for a poor score, but also wasted a review after Umesh opened him up with one that swung away very late.

Introduced early into the attack, seasoned off-spinner Ashwin once again showed his class when he bamboozled Marnus Labuschagne (28 off 49 balls) with his patented carrom ball.

Ashwin let one slid across and with the batsman looking to defend. The ball went the other way and took an outside edge on its way to Rahane at first slip.

However, India too have a cause for concern as Umesh hobbled off the field after suffering an injury in the innings’ eighth over.

Bowling his fourth over, the pacer seemed to have injured his knee or n ankle and an update is awaited on him.

Earlier, an unfortunate end to Rahane’s masterful knock gave Australia a fresh lease of life but India still managed a big first-innings lead before being bowled out.

The Indian innings folded at the stroke of lunch as they could add just 49 runs to their overnight total of 277 for five, having lost wickets in a cluster in the third day’s first session.

Jadeja (57) added 123 runs for the sixth wicket with skipper Rahane, whose vigil came to an when he was run out, his first in Tests, after making a classy 112 with the help of 12 boundaries in 223 balls.

The call was Jadeja’s and the run out was needless, but nevertheless, the all-rounder looked solid in the middle before he was set up by a Mitchell Starc (3/78 in 26 overs).

The Australian left-arm fast bowler tested Jadeja with a barrage of short balls and the ploy worked as the all-rounder pulled one straight to the deep mid-wicket fielder for a polished 57 that included three boundaries and his trademark sword celebration.

On a Day 3 MCG pitch that hardly contained any demons, the Australian bowlers failed to pose any serious threat to the well-settled Indian batting duo of Rahane and Jadeja.

The hosts desperately needed a wicket and given how Rahane had been batting, it had to be a run out.

Nearing his half-century, Jadeja took off for a needless single after playing it towards short cover and Rahane responded positively instead of sending him back, but narrowly failed to make his ground at the striker’s end despite giving his best shot.

That pegged India back as Australia looked to claw their way back. Nathan Lyon (3/72 in 27.1 overs) and Josh Hazlewood (1/47 in 23 overs) then polished off the tail. 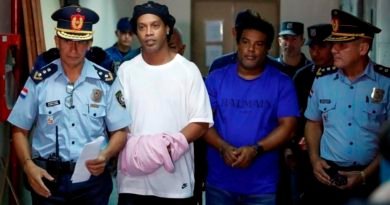 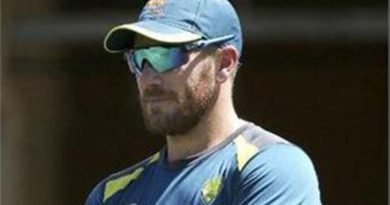 I had nightmares thinking about Bhuvneshwar and Bumrah getting me out: Finch 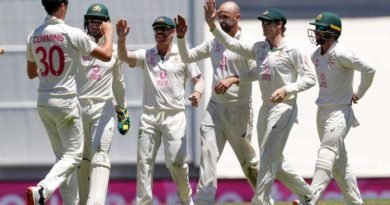