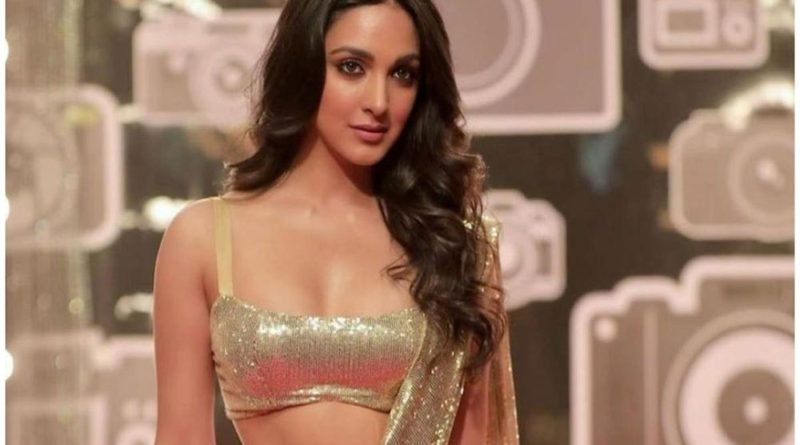 New Delhi December 25 dmanewsdesk: Actress Kiara Advani has had a satisfying year. She was among the rare Bollywood stars to have releases on OTT as well as theatres, in a year that has been fraught by the pandemic.

This year, she was seen in the OTT-released films “Guilty” and “Laxmii”, while “Indoo Ki Jawani” opened theatrically across India earlier this month.

Kiara, who started her journey in Bollywood with “Fugly” in 2014, has impressed in hit films as “M.S. Dhoni: The Untold Story”, “Kabir Singh”, and “Good Newwz”, as well as the digitally released anthology “Lust Stories”.

She is, however, not in a mood to rest on her hits. “I am yearning for more. I don’t think I am a very content kind of person — (I am) somebody who always wants to push and try doing better. I think the drive is very much alive and it should be that way. So, yeah that is how I am as a person,” Kiara told IANS.

The actress has three films lined up over the next months — “Shershaah” opposite Sidharth Malhotra, the Kartik Aaryan-starrer “Bhool Bhulaiyaa 2”, and “Jug Jugg Jeeyo” co-starring Anil Kapoor, Neetu Kapoor and Varun Dhawan. 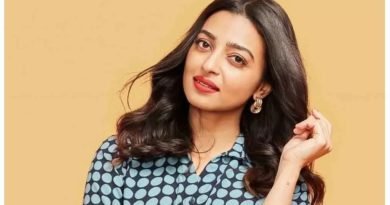 Radhika Apte: Don’t want to do things out of pressure anymore 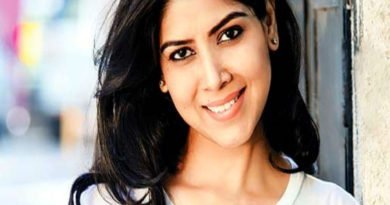 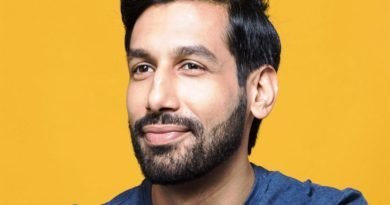