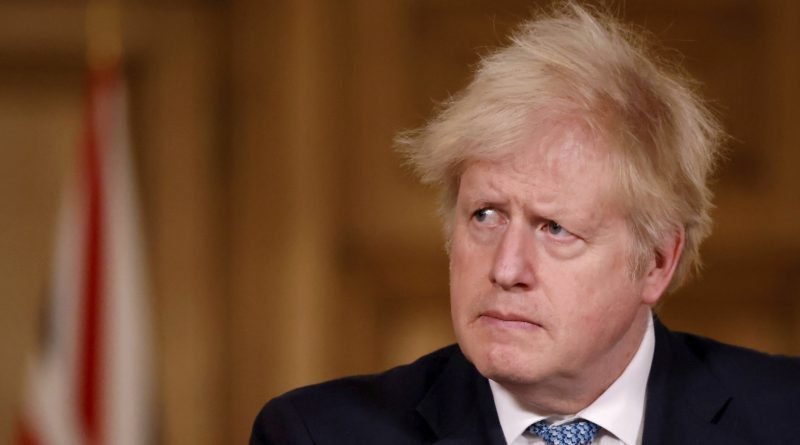 Brussels, December 22 dmanewsdesk:  Problems increased Monday in the bid to put a trade deal between the European Union and the United Kingdom on the rails before a Brexit transition period ends on New Year’s Day, with the EU legislature insisting ever more it will not have time to vet and approve an agreement.

British and EU negotiators were still deadlocked over fishing rights on Monday with only 10 days to go before a chaotic, costly economic break between both sides is to become official.

Barring a late breakthrough, it would impose tariffs on trade between the sides, on top of the customs and other administrative red tape imposed by Britain’s decision to leave the 27-nation bloc.

Hundreds of thousands of jobs are at stake throughout the economies of both sides if no deal is found but Britain is still insisting its sovereignty trumps concessions granting EU vessels rights in U.K. waters, while the EU is refusing to open its lucrative single market to the U.K. unless it commits to play by EU rules.

And on Monday, EU legislators were mulling their next moves now that that both sides had ignored their Sunday deadline they imposed for having enough time to assess any agreement.

The legislature’s chief Brexit official, German lawmaker David McAllister, said that the parliament has done its utmost to be in a position to grant consent before the end of the transition period and is committed to take any step that minimises disruptions for our citizens and businesses.” He was meeting with parliament President David Sassoli to plot the next steps.

Meanwhile, the tiny, yet complex sector of fisheries continued to befuddle the negotiators, while most of the other issues that had long divided both sides now seemed within reach of agreement.

The stalemate has left the overall talks inconclusive, with businesses on both sides clamoring for a deal that would save tens of billions in costs. One official from an EU coastal nation said the EU was refusing to yield more than a quarter of the fishing quotas the bloc stands to lose now that Britain is regaining full control of its waters due to Brexit.

Britain is also steadfast that a three-year transition period would be long enough for EU fishermen to adapt to the new rules, while the EU wants at least six years.

A failure to reach a post-Brexit deal would lead to more chaos on Britain’s borders with the EU at the start of 2021, when new tariffs would add to other impediments to trade enacted by both sides.

The talks have bogged down on two main issues over the past days the EU’s access to U.K. fishing waters and assurances of fair competition between businesses.

A trade deal would ensure there are no tariffs and quotas on trade in goods between the two sides, but there would still be technical costs, partly associated with customs checks and non-tariff barriers on services.

While both sides would suffer economically from a failure to secure a trade deal, most economists think the British economy would take a greater hit, at least in the near-term, as it is relatively more reliant on trade with the EU than vice versa. 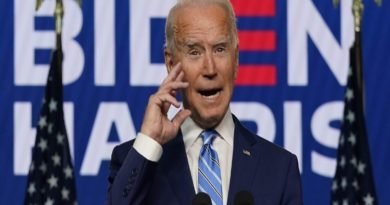 Biden wins more votes than any other presidential candidate in US history: Report 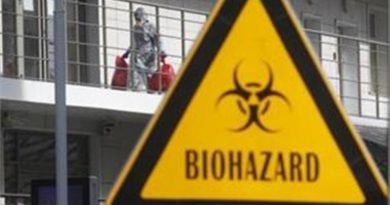 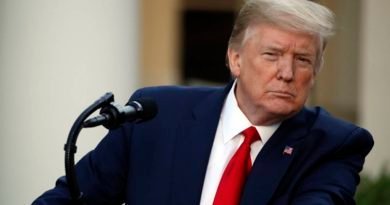 US to announce “certain decisions” on China on Friday: Trump