San Francisco December 19 dmanewsdesk: The pandemic has been tough on everybody, especially on restaurants around the world. Even San Francisco’s historic, 157 years old Cliff House restaurant too couldn’t save itself from the jaws of COVID-19 and has decided to shut down permanently. The announcement was made on Sunday that the iconic restaurant would close its doors finally on December 31 due to the ongoing pandemic and also because of the delays caused by the National Park Service in agreeing to a long-term contract.

A statement was released by the owners Dan and Mary Hountalas which reads, “The National Park Service should have selected an operator on a long-term basis to ensure the continued operation of this national treasure.”

The restaurant decided to end indoor dining back in March only. After offering take out service for nearly 10 weeks, it was shut down. But soon, the owners realised that the business model wasn’t sustainable enough. In 2018, the restaurant’s contract with the National Park Service had already expired. But the owners were hoping for a long-term extension since then but it couldn’t happen.

So a series of short-term contracts were introduced but effects of the pandemic ended up shutting the place permanently.

More about the iconic Cliff House

The Cliff House happened centuries ago in 1863. The restaurant is extremely famous and has been visited by five US presidents in its lifetime. It’s also believed that a number of prominent personalities visited the restaurant over the years. However, it is not clear what will happen to the restaurant’s building after the closure. 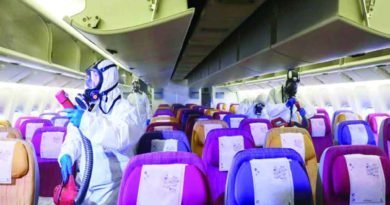 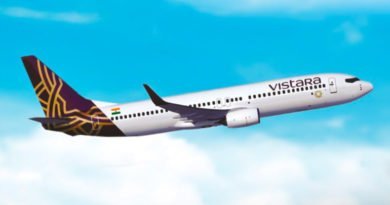