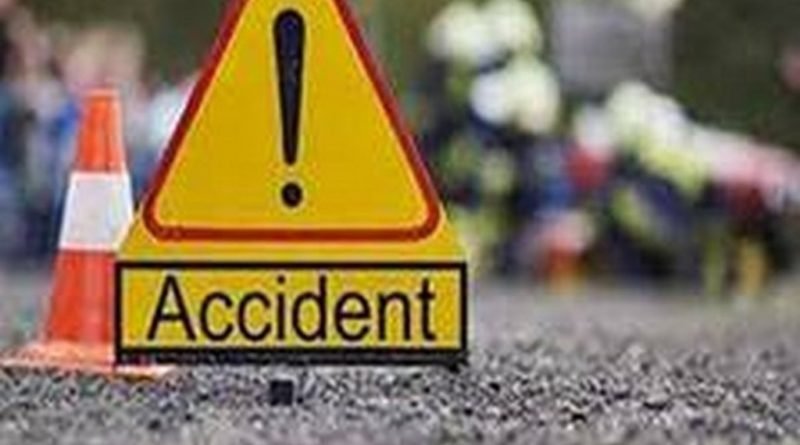 Noida (UP), December 15 dmanewsdesk:  Two women and a man died after a truck hit their SUV on the Yamuna Expressway in Greater Noida, police said in Tuesday.

The incident took place in the Jewar police station area during the intervening night of Monday and Tuesday, they said.

“A dumper truck going from the Noida side hit the divider and crossed over to the other side and dashed into the Mahindra Scorpio which was on the Agra-Noida side of the expressway,” a police spokesperson said.

“Three of the car’s occupants died, while two have been hospitalised with injuries,” the spokesperson said.

The deceased have been identified as Rinki (25), Anita Gupta (35) and Pavan Dubey (38), all residents of Siddharthnagar district in UP, the police said.

Those hospitalised are Suman (27) and Subhash (55), also from the same district, they added.

The bodies have been sent for post-mortem and further proceedings are underway, the police said. 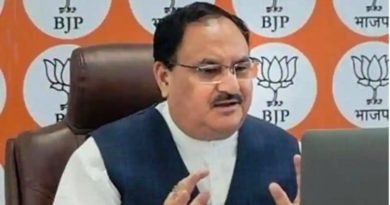 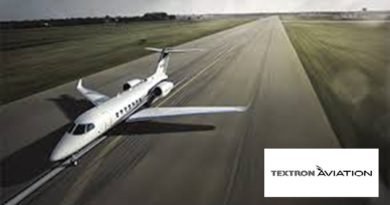 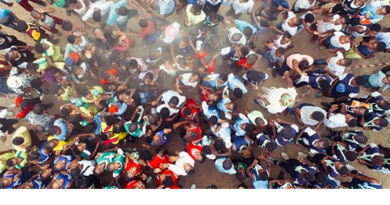